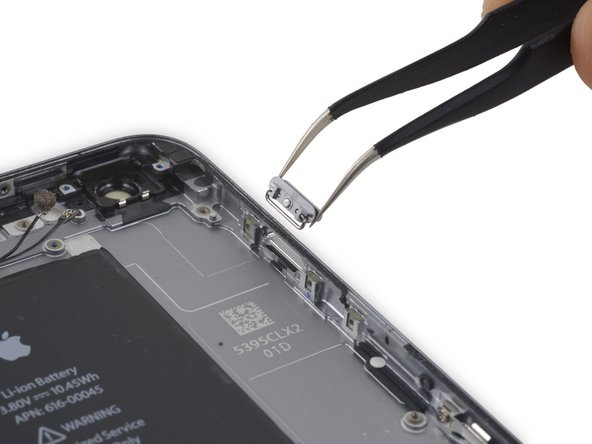 I have done all the process, I have replaced the power button, but this does not fix the “no clicking” button issue.

Should I replace the power flat cable too? Or could it be related about how power button is inserted in the hole?

My power button flat is “clicking” if I try it with my nail, but I don’t know if this is enought clicking or it has got too much use..