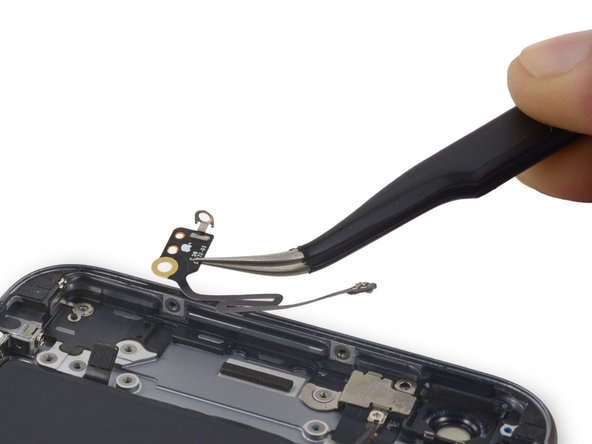 Follow the steps in this guide to replace the Wi-Fi/Bluetooth antenna in an iPhone 6s Plus.

That was an intense read.

in iphone 6s 4.7" wifi antenna is the same and is in the same place?

Didn't you forget to mention first step to remove the two little screws by the power connector? First time doing this and I ended up breaking the metal threaded tabs that the screws go into :(

I guess I should have realized it would have screws somewhere and also researched some more before attempting the repair.

Oh well, looks like I will need to get some teflon tape or something to hold things together.

Exactly! I also broke them, but fortunately I was also replacing the LCD Screen/Digitizer.

Hi, is this repair guide (and the antenna you sell) also valid for the non functioning bluetooth of an Iphone 6S ?