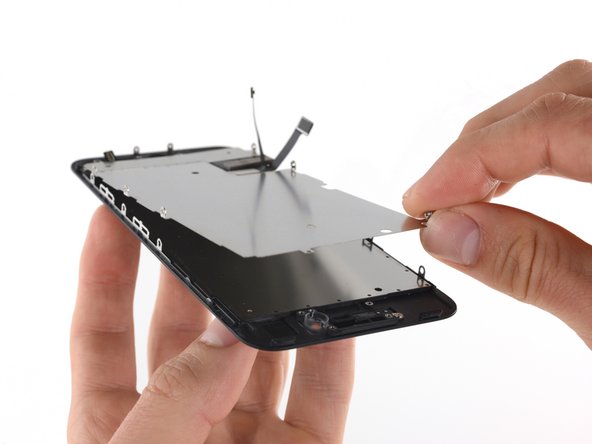 Follow the steps in this guide to remove or replace the LCD shield plate backing the display on an iPhone 7.

Use a good tri-point screwdriver for this repair. Some of the screws are very tight!

Absolutely true. The cheap Y000 driver that came with a repair kit was stripped to uselessness by the time I got to the shield screws.

I am a better technician because ifixit repair guide have made it easier for me. Thank you

I had a lot of trouble getting the home button cable connector back after replacing the screen and shield. I wound up disconnecting the shield to give the screen side of that connection a little more play and enable the connection to be made.