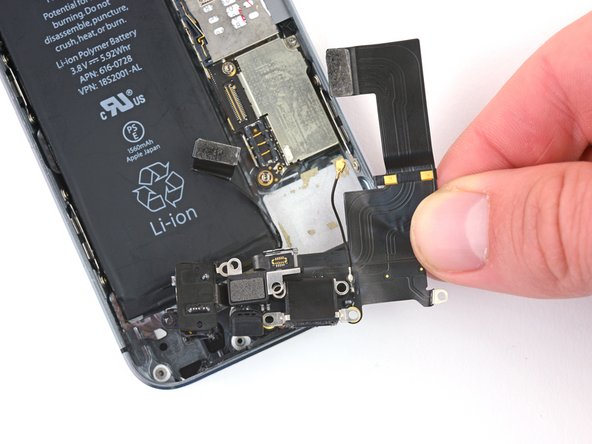 Use this guide to replace a nonfunctioning Lightning connector assembly, including headphone jack and microphone, in an iPhone SE.

This component is not compatible with the iPhone 5s.

Just so everyone knows, this flex cable is not the same at the iPhone 5s flex cable.

I tried replacing this part after my phone constantly was searching for signal. After replacing now I only have 1x signal. Wifi, BT still work. Any idea what went wrong? iPhone SE Sprint.

Thanks for all the awesome guides!!

After replacing my screen it is now just a black screen can't see any thing on it! What could it b?

Changed and the headphone still doesn’t work any ideas?