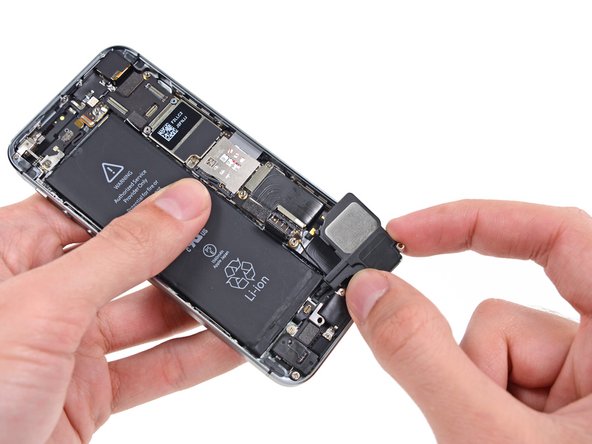 Use this guide to replace a faulty loudspeaker assembly in your iPhone SE.

This component is compatible with the iPhone 5s speaker.

Why I need to disconnect the display , If i want only to replace my broken speaker ??

HI, I cannot find the part on how to actually replace the Cellular antenna, May I Please ask if someone could help me with that, It would mean alot thanks.