Apple’s secret release of the 5th Generation iPod Touch yesterday was like a ninja attack: silent, swift, and unexpected. But we always have our spudgers at the ready and we quickly got the Touch to spill its glorious gadget guts. 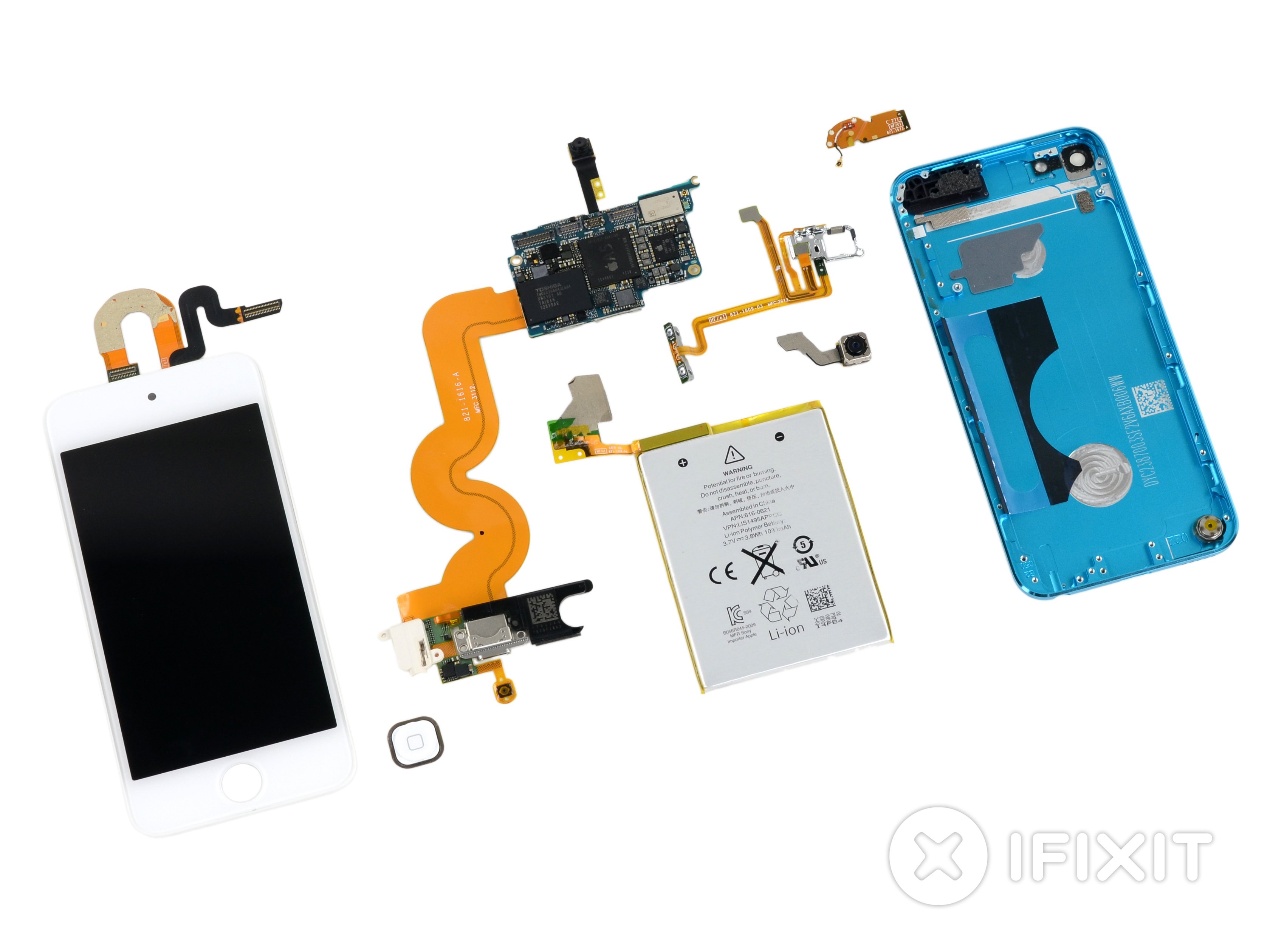 The recently-released iPhone 5’s modular design ranked high on our repairability scale, so we had lofty hopes for the Touch. Our hopes were swiftly dashed, though. With no external screws, the Touch is tough to pry open, and its logic board utilizes two hard-to-manage ribbon cables: the battery, logic board, front camera, speaker, headphone jack, Lightning connector, and home button switch are all soldered onto one cable, while the volume buttons, power button, LED flash, and rear microphone are all attached to another cable. Repair is not impossible, but it’s certainly going to be difficult and expensive if one component breaks. These factors combined earned the iPod a 3 out of 10 on our repairability scale (10 is easiest to repair). 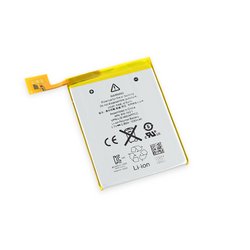 For all the teardown guts and glory, check out the full teardown here.