A teardown usually means a glimpse at the newest tech, but today we’ve got something even more special — a peek into yesteryear. January 24th, 1984 marks the date the original Macintosh computer went on sale; we felt there was no better way to celebrate its 30th birthday than for all to revel at its glorious guts.

Today’s blast from the past is brought to you with the awesome help of Cult of Mac and The Vintage Mac Museum. Cult of Mac will have us note that no vintage Macinti were harmed in the making of this guide — although with a pretty awesome 7 out of 10 repairability score, they didn’t have to worry much about us breaking it. Disassembly was straightforward once we figured out how to open the case.

Torn down on January 21, 2014, in honor of the 30th anniversary of the Macintosh computer. 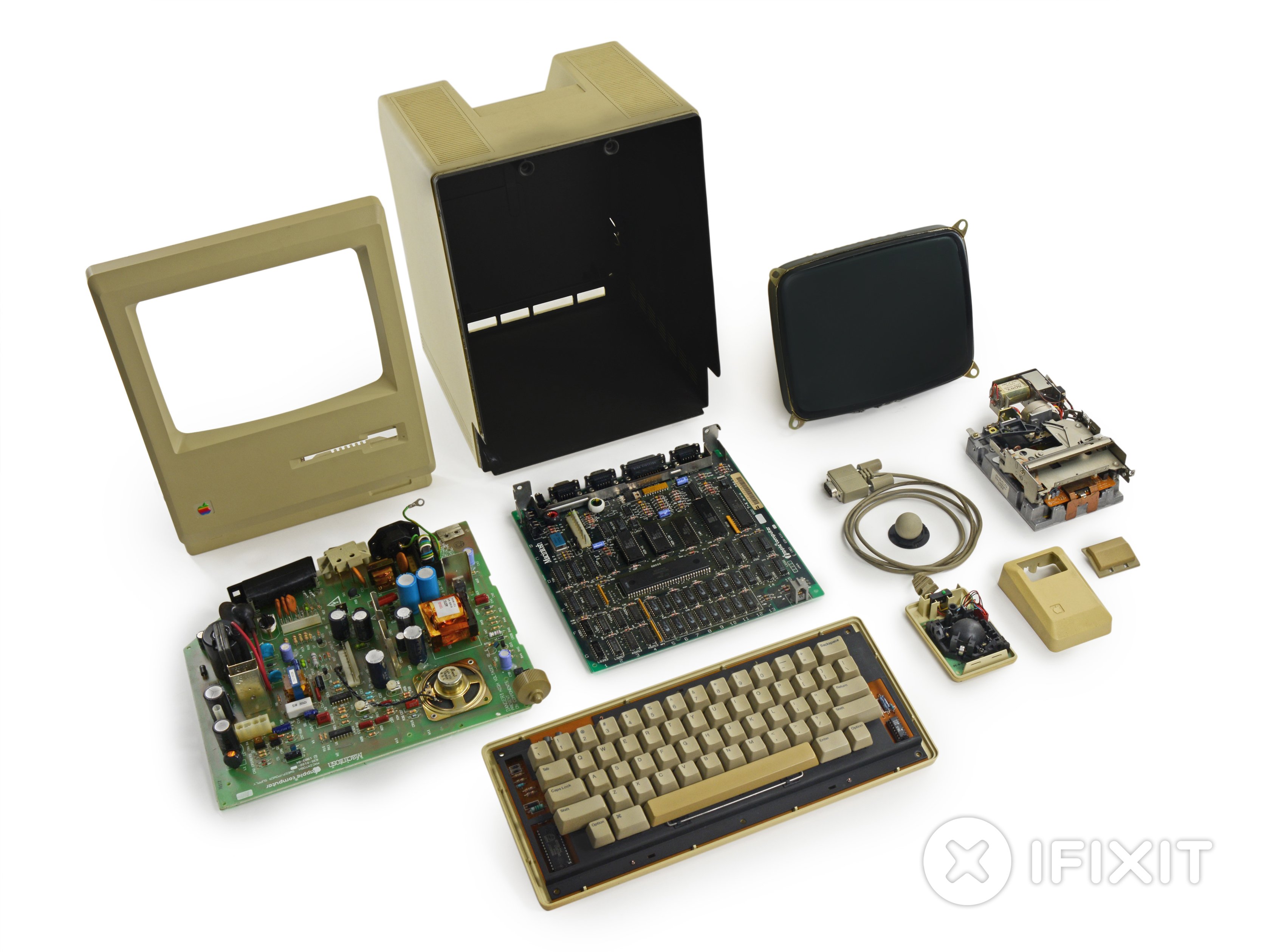 • Apple originally called this computer the Macintosh, but it became known as the Mac 128K once the 512K RAM variant entered the market.

• The 128K Keyboard is lacking some serious arrow action! In typical Apple fashion, they ditched the arrows on the original Mac to force people to use the mouse, a strange new accessory at the time.

• Once we were in “authorized-service-personnel-only” land, we found a few calibration potentiometers for fine-tuning the display. Ye olde CRTs were a mixed bag for repair purposes—easier to access than today’s tight-fitting flat panel displays, but boy were they dangerous if mishandled. Those high voltage warnings are no joke.

• Apple did their best to keep average users out of the Macintosh, using Torx screws on the exterior. But once you’re inside, it’s a fun mix of screw types, including Phillips and flathead. 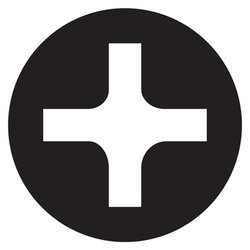 Phillips #1 Screwdriver / iFixit - Made in Taiwan

• There’s no active cooling on this daddy Mac. Inside, the Motorola 68000 processor has a little breathing room, but nothing more. This processor, commonly called the 68k, is a surprisingly popular chip. Aside from the Macintosh, it can also be found in the Sega Genesis, Commodore Amiga, Atari ST, and even the TI-89 graphing calculator.

• The namesake for the 128K was the non-upgradable array of RAM. Anticipating that customers would want more power, Apple engineers secretly designed the logic board to facilitate manufacturing a 512 KB version, which was released only nine months later. 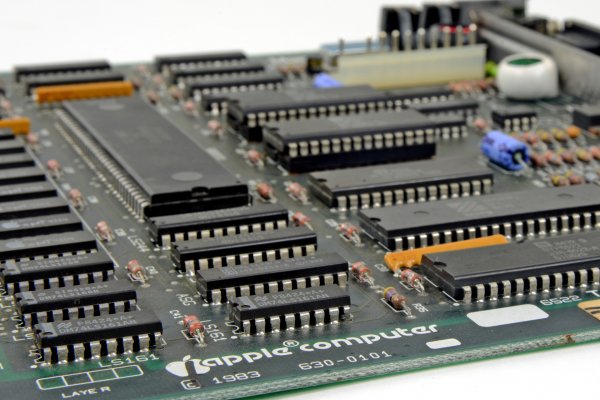 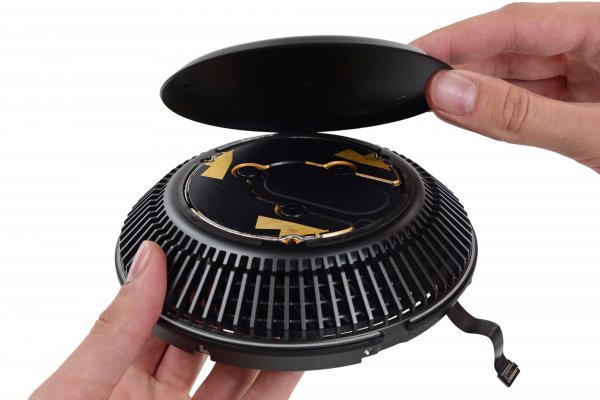