Last year we tore down the OnePlus One—an initial offering from a scrappy Shenzhen startup. Their first attempt didn’t fare too well on the teardown table, scoring a middling 5/10 on our repairability scale. Given that assessment, we were impressed when OnePlus called us and offered up their second device, the OnePlus 2. With futuristic features like a USB-C port, 4 GB of RAM, and Optical Image Stabilization, clearly OnePlus has made some changes. But were they for the better? 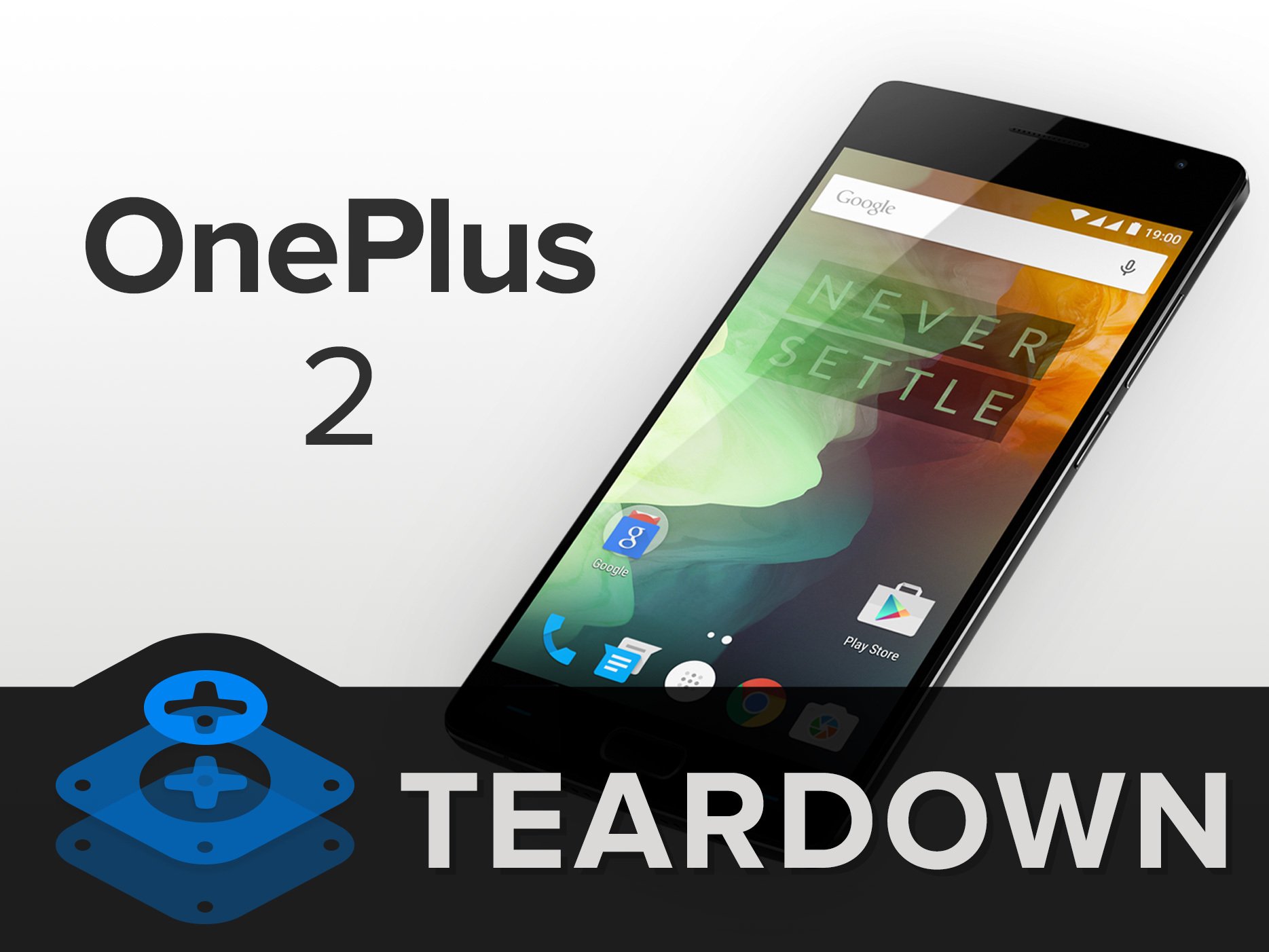 While the OnePlus 2’s battery isn’t immediately replaceable, the minimal adhesive and handy Phillips screws didn’t put up much of a fight. Along with modularity and simple cabling, the design is a definite improvement from the first generation, earning itself a 7/10 on the repairability scale.

• The OnePlus 2 is one of the first mass-market smartphones with a USB-C port, offering faster wired data transfers with the added benefit of a reversible connector.

• An easily-opened case means increased repairability. Modular components that can be replaced independently of one another means even more repairability. Cool beans.

• The “not removable” battery is no match for our teardown engineer! Although this battery is tucked behind the midframe, it’s actually much easier to extract than the previous One’s. 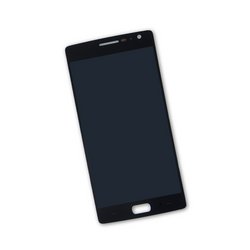 • Unfortunately, the LCD and digitizer glass are fused together and must be replaced as a single part. Also, a bit of heat is required to remove it from the midframe.