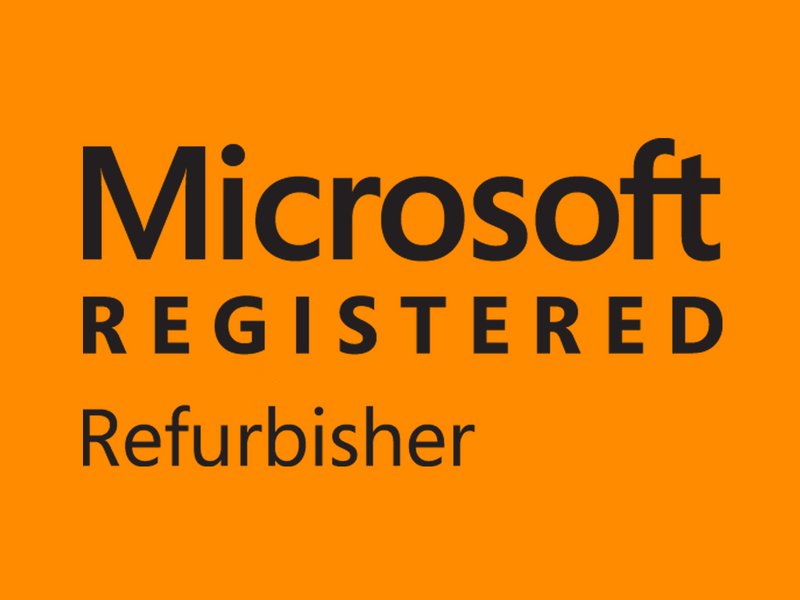 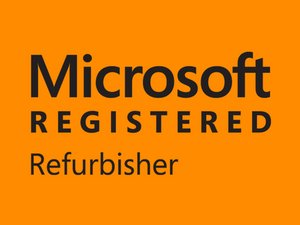 This wiki is part of a series of Manuals For Computer Refurbishers.

What tools are needed? 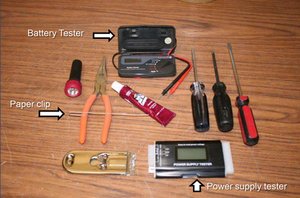    Diagnosing the computer – getting it to boot

First determine if you will remove the hard drive now or wipe it in the machine. Check out our discussion on wiping hard drives. DO NOT view an un-wiped drive. You won’t get donations or asset recovery business if you can’t provide solid data security. 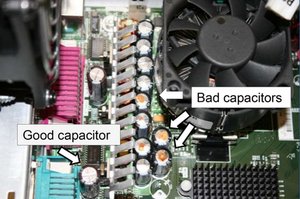 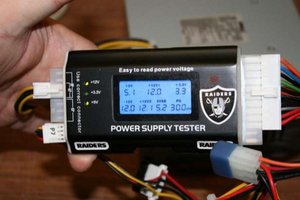 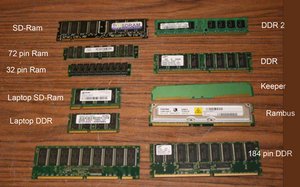 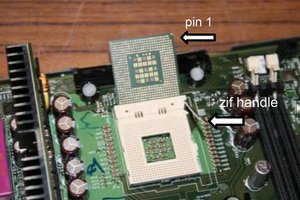  A note about processor and memory speeds

Sample label for a triaged system: 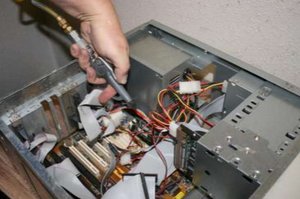 The results of the triaging process

In regards to: What is meant by kilobyte, megabyte or gigabyte?

The answer to that question is the market value of how the conversion between them is measured, as you would expect if you purchased a hard drive. But in reality as they reach multiple terabytes, you loose a couple of gigabytes when you format it and look at it on your computer. Computers calculate on base 2 and to them, 1 MB is actually 1024 kilobytes, 1GB is 1024MB and 1 TB is 1024GB. By the time you add 2TB to your computer, you have lost 185.36GB. But in terms of RAM, probably not as noticeable.

Great article! I only have a problem with this part: "All computers that have passed your tests as keepers need to be blown out by an air compressor."

Using an air compressor to blow out any electronic device is a bad idea. As air is compressed, it can build a slight static charge which presents an ESD risk. My recommendation is to use canned air.

I like the idea of selling refurbished computer. But how would a person start a small business. How do you get the old computers and where do you sell them.