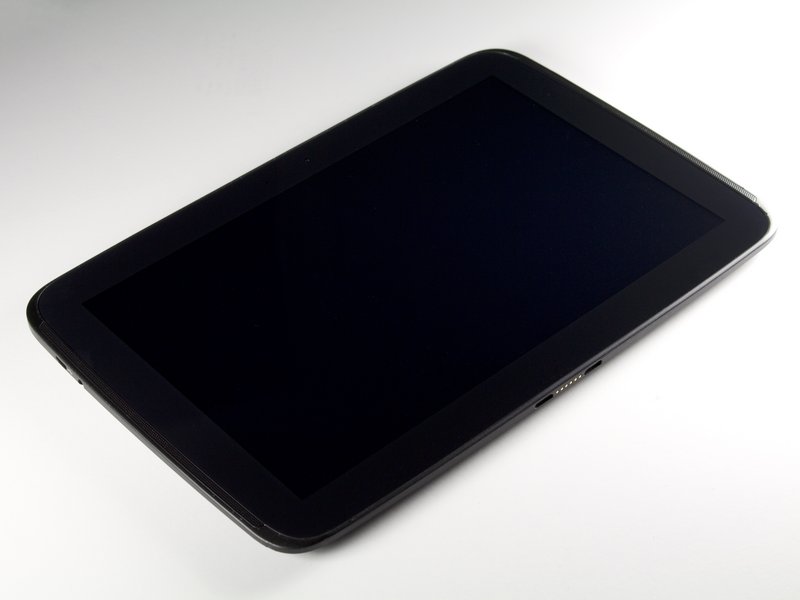 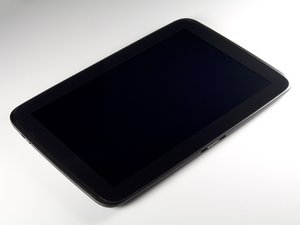 Tablet is unable to connect to the internet.

WiFi is not enabled

WiFi must be enabled in settings for the tablet to communicate via Wifi. Try pulling down the notification bar and turing on WiFi in the quick settings pane.

If airplane mode is enabled, your device will not be able to access the internet. Check to see if airplane mode is on by pulling down the notification bar. If it is on, tap its icon to turn it off. Make sure that WiFi turns on afterwards.

Bugs in the device's software may occasionally cause the notification LED to stop working. Try restarting your tablet. If this does not fix the issue, attempt to update Android through the Settings app.

If the issue isn't resolved by restarting the tablet or updating Android, the LED is likely broken and needs to be replaced. As the notification LED is a part of the display assembly, disassemble the tablet and replace the display with this guide.

The tablet crashes or freezes sporadically.

Bugs in Location Services can cause crashes. Try turning off location services through Settings.

Android Should be Updated

Older versions of Android may contain unfixed bugs. Try updating your Nexus through Settings > Update Software > About tablet > System updates > Check for update. If an update is available, download and install it.

Tablet Will Not Power On

The device is not responsive and the display will not turn on.

If your device's battery is not charged, it will not be able to turn on. Plug it in to a working charger for a while and try again after several minutes. This tablet was made for the Nexus brand by Samsung—so the charger is a Samsung tablet charger, usually branded Samsung.

Battery Needs to be Replaced

Your device's battery may need to be replaced. If it does not turn on after charging, try replacing the battery with this guide.

If your battery is completely dead and won't charge, and you are using a known good charger, you may need to replace your tablet's charging port assembly.

The camera app closes almost immediately after opening or will not open at all.

Most camera problems are caused by bugs that can be remedied with a reboot. Reboot the device by holding down the power button for several seconds and selecting "reboot".

If the front facing camera is scratched or damaged it may need to be replaced. You can find the steps to replace the front-facing camera with this guide.

I keep getting the msg. "unfortunatley Google Play services has stopped and the process com.google.process.gapps has stopped. I have not been able to get my Nexus to work due to this. Any suggestions?

How can I get my nexus 10 updating sylbol notification to diapear after turning the updating nitification turned off in the play store turned off the sylbol does disappear!

I have reset my tab still my tab is unable to detect any of the wifi connections available. please suggest what i can do to??