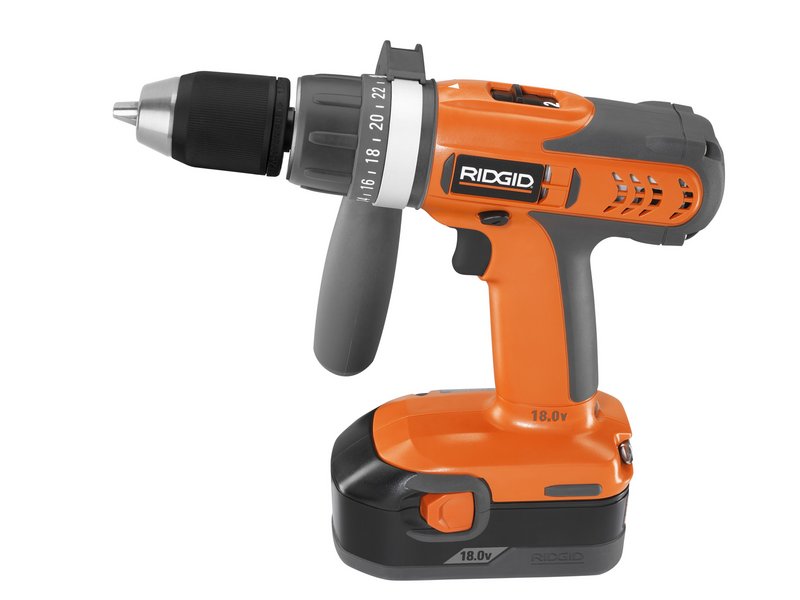 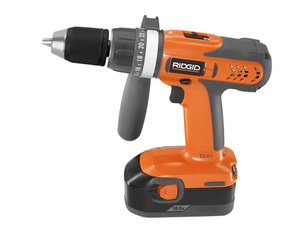 Make sure the battery is fully charged; verify there is approximately 18 volts across the battery terminals with a voltmeter, or place the battery on your charger until the green light on the charger is lit.

Problem with the Wiring

Problem with the Trigger Mechanism

Either Forward or Reverse is not Working

Battery is not Fully Charged

If the battery is not fully charged, the drill will turn at a slower speed with much less torque compared to normal conditions. Check the voltage with a voltmeter or place the battery on your charger until the green light on the charger is lit.

If the drill skips under very little torque, the clutch may not be set properly. Rotate the clutch to the hardest setting (the higher the number, the harder it will be for the clutch to slip) or set it to drill mode, which is just past the hardest clutch setting, and check to see if the drill still skips. If the drill seems to have enough torque, but spins very slow; check which gear you are in. Gear 1 is the lowest gear (slowest spinning) and gear 2 is the highest.

The R84015 X2, like most modern drills, reverses the polarity of the voltage across the motor to quickly stop the drill from spinning. If the drill continues to spin down after the trigger is released, you may need to replace the trigger assembly, see the Trigger Repair Guide for help diagnosing and repairing the trigger mechanism.

My charger has no light when I plug it in . Does that mean the fuse is bad or is the wire off some wheres

Why is chuck jaw lock lock on open position

The hammer mode is not working, any idea why

Guys and gals, ive had good experience in the past with rigid tools. Now i find a problem with the drill hammer cutting out with a full charge on the 4ah. Not go worry because ridgid backs its tools with a life time warranty. If the store where it was purchased does not exchange the tool the rigid company will change the tool out without a problem. Dave N Cali