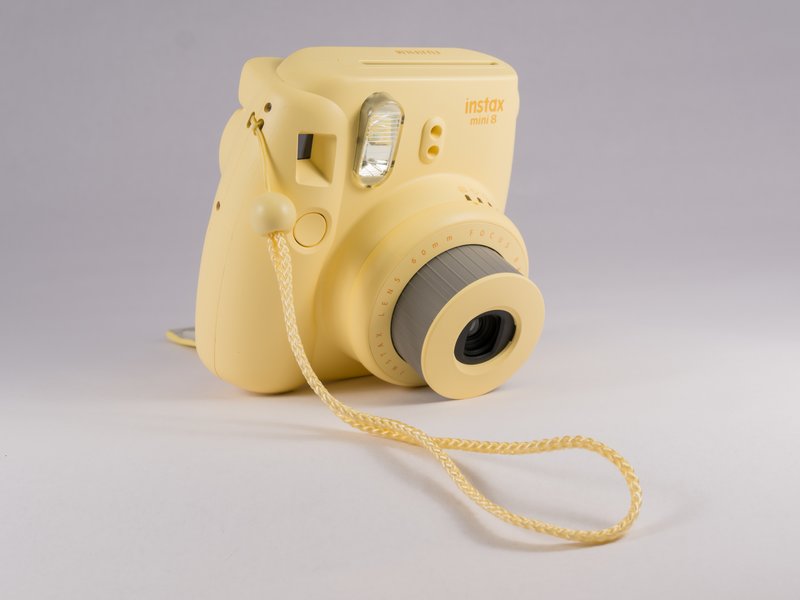 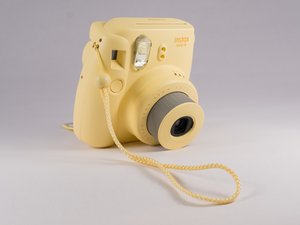 What the best solution to camera film that does not develop? If your film is all turning out blank on your Fujifilm Instax Mini 7 or 9, here are a few solutions.

Instax Mini 9 film not developing: If the photo turns out all white then that means your film has been flashed - or exposed to so much light it’s no longer able to record a photo. Film works by being exposed to an image projected onto it through the camera’s lens while the shutter is open for a fraction of a second. Therefore the film must otherwise remain in total darkness until it gets pushed out of the camera, during which the packet that contains the development chemistry gets broken open and spread across the film by being squeezed through a set of rollers. The black card that sits in the front of the film pack and gets ejected the first time you push the shutter release is commonly referred to as a dark slide - it’s there to protect the film from light so you can load it without damaging it by exposure to light.

Solution 1: Shutter is not functioning

If the film is developing blank, we recommend that you check to make sure the shutter is functioning properly and the light/five-mode dial is set to proper lighting.

If the photo turns out all black, or some photos turn out all black and others turn out just fine, then your camera has a defective shutter. For some reason, it jams just slightly and fails to leave an opening. The film ends up not getting exposed to the image and that’s why it turns out all black. This seems to be a recurring issue with the Instax Mini 9, and maybe other models too. The camera has a one year warranty so you can get a free replacement or repair from Fujifilm. Also contact them to get any film that was wasted replaced. Or return the camera to the store you bought it from for a refund if that’s their policy and buy yourself a replacement.

Solution 2: Your film is damaged

The most important thing is that one, you don't use expired film and two, you don't expose the film to light no matter what. Even if you open it in the dark, any hint of light will kill the film. Even if you are curious as to if the film is positioned correctly or if there is any film left, ignore that urge because you will 100% ruin your chance of your film developing.

@rosesrock did the same thing and she realized, “that we touched the back part where your not supposed to touch. We tried another film pack and was very careful NOT to touch it and it worked. So maybe you made the same mistake we did. :)”

If the problem consists then replace the batteries. The other problem may be that the film you have has gone bad and at this point you'll need to buy a new batch.

Solution 4: Temperature is too hot or cold

It is always possible that the temperature is not ideal for the picture to develop. If you are using the film originally designed for the camera then the film is really old and not likely to work. If you are using the Impossible film then the film is very experimental and very sensitive to its surroundings. You don't want it to be too hot or too cold. In the directions of the film is says that at an ideal temperature of 70 degrees Fahrenheit it will take the pictures about 10 minutes to develop.

Sources for this article are Film not developing! Help! and Why aren't my pictures developing?