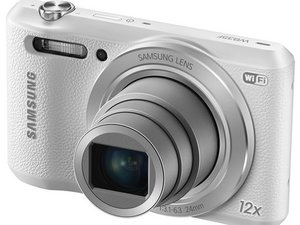 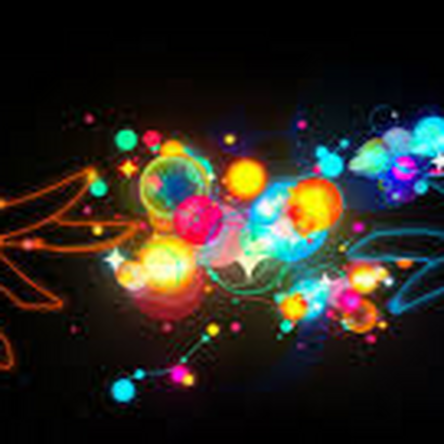 Why won't my camera turn on?

My camera is fully charged and it still won't turn on. The screen will stay completely black; no low-battery or anything showing. I've tried charging it then turning it on while it's charging but that doesn't quite work either. What do I do?

Has your camera ever functioned with out a battery and just the power supply?

I'm not an expert even with my own personal endeavors, BUT; I do know that batteries are a commodity. Rechargeable batteries are not an exception. Their just not replaced as often...but even that seems to becoming less accurate.

Correction: the above will work if, there is a proper load across it at the time of measuring the potential voltage difference at the positive and negative leads/ends/points.

A battery could show a full charge, voltage wise, but not have the available current needed to drive your device. In this case, your camera.

Some multi-meters do have a "battery test" selection/option. There is a small load inserted so that it gives a accurate, (more accurate) indication of the health of the battery.

This may or may not be the issue to your camera. But knowing this will help in the future when troubleshooting devices that use a battery...or multiple cells...but why it still doesn't power with the power supply attached could be, possibly, just....maybe because of the battery's poor health.

Has your camera ever functioned with out a battery and just the power supply?

Now, from my archive of repairs, in the digital camera folder is a Nikon L100. (piece of crap to many including myself...belonged to my father) It would not power on any more. It used, still uses, 4 AA's alkaline batter-OOPS...cells.

My father purchased a Super Charger back in the 1980's. No not a car. The first alkaline battery/cell charger. Made specifically for alkaline, although it had a option switch for Ni-Cads.

I still have it and it still functions.

Now, alkaline cells were not designed, probably not, to be recharged although they could be if maintained and executed in the correct and recommended fashion. This was to keep the cells always charged.

In other words, don't wait until you notice your flashlight is getting dim.

Recharge them after EVERY use and don't run them down to the point that you notice that they are not performing well.

They may charge up again after draining them heftily but not to the point you would like or expect.

Often in these situations the Super Charger would indicate, "Charged" and when placed back into the device, a flashlight with a filament type light bulb, the bulb initially starts bright and then quickly dims down.

This is why a proper technique for testing is required. 1.5-1.7 volts reading on a voltage tester could yield a situation as above.

Sometimes though, as the case of the L100, the cells were reinserted into the camera and remained there for a period of too long. TOO too long. Until the family reunion, which was approaching and my Sony lens cover finally gave out due to a broken tooth on the gear that engaged the array of ....anyways, The Nikon was going to have to be the alternative and when testing, it would not energize.

Inspecting the batteries I noticed some acid corrosion but not from them, from within the camera.

Looking deep down the battery compartment, (that is what Sony officially labels it as) I can see MASS corrosion. My first conclusion: Dad! You put bad batteries into your Nikon!

I have disassembled many, many, a lot of things for the purpose of repair and many if not most were successfully re-assembled and often worked. Maybe not on the first round.

I would rather tear down a laptop completely than disassemble a camera with the intention of reassembly and having it work. Luckily my Sony still functioned. I used it to take pictures through the stages of breakdown. The only way to clean that corrosion was dismantlement...completely.

I searched for a replacement inside every camera Goodwill had for sale that weekend. ( I just kept exchanging them for the next) No such luck. BUT, it just so happened that my Sony had a really close match. So close it actually fit and I was able to get the camera back together and it still functions, (8 years later), today.

Something to check....For your sake, I'm not sure if it would be a good thing or not should it be a bad flash capacitor.

and texting it with my broken English

and even screen can't light also objective don't even move

by the way me too tear down technique to fix