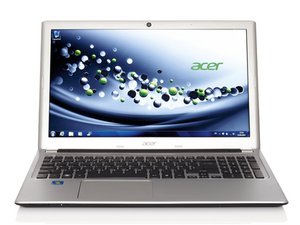 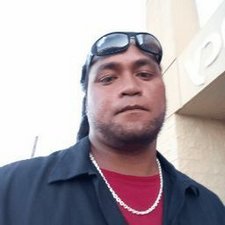 How to get installation media

How to get installation media?

The product key is in the BIOS, so you don’t need to worry about that part. The media can be downloaded from Microsoft using the link @tech_ni provided. It’s been that way since Windows 8.x was released, so this isn’t a new thing. You will lose the OEM supplied programs unless you can back them up somehow, but this is the only catch to using non-OEM recovery media.

The WiFi driver probably requires you to get it from Acer, along with Ethernet. In most cases, the other drivers are available from Microsoft or chipset vendor. If you want to try the Microsoft drivers they should work but aren’t always the most optimized; if you aren’t happy with the performance get the OEM drivers or go to the chipset manufacturer for components like the chipset and onboard video.

Just be aware certain components may require the OEM driver; this happens a lot with WiFi cards. This usually only happens if the VID is OEM specific like Lenovo, but generally doesn’t happen if the OEM chooses to use the reference card’s VID.