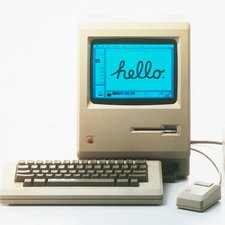 iPhone 5 cameras overheat, screen not turning on after force restart

After screen and home button repair, my iPhone 5 turned on only once, after when it was dead, I charged it and it won’t turn on, so I tried to charge it and force reset. I plugged it into iTunes and it could not recognize the device. So I charge the device for around 30min and tried to force reboot but the front camera got really hot and the back camera (near the power button) was heating up, yet the screen is black except for a few times when the screen left portion was showing lines. Then, I took apart the phone and found out the battery cable, and the screen cable was loose, but could not find the cause for the phone not turning on and the lines while turning on.