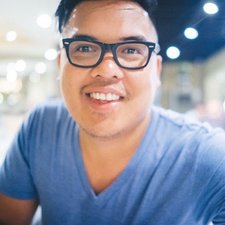 Hey everyone, I am trying to figure out what is the culprit with my MBP 13 Retina

Things I have done:

Again it’s weird issue. The laptop would work totally fine then the trackpad starts becoming erratic than the screen would fade to black.

Also to note: when the trackpad is being jumpy the keyboard works 100% fine, if I plug a mouse in it works 100% and doesn’t jump around but the screen would still fade to black and I would have to wake my laptop.

Also I ran the following command:

When the screen fades to black. I check the clamshell state and it states no.

@danj just posted it! Let me know if there's anything else I can run to help you

Sometimes an old battery can mess you up! Basically one of the cells breaks down so the current is not enough. Looking at the cycle count it is still technically below the point I would normally suspect that as the issue. Was the skin of the battery dented severely anywhere?

Let's try a different tack. Install this great app TG Pro so we can monitor your systems thermals. Take note the next time the trackpad gets jump and/or the display fades on you. Take a snapshot of the apps main window and post it here so we can see.