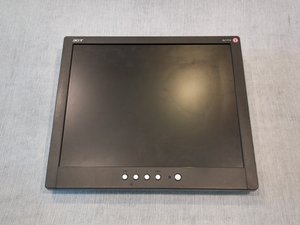 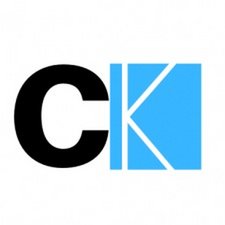 What is the best computer repair shop near me?

I have an issue with my desktop display. Can anyone suggest me to find a best computer repair shop near Enfield?

Generally, at a professional level, monitors are "blah" or "BER" due to the cost of labor+parts, unless it's a high end IPS display with 97-99% sRGB or DCI-P3 gamut. Most monitors out there are not this one exception to the rule. Most of the time if I have to take the display, even I shamelessly discard/pass them on due to the poor economics involved, especially older TN panels like the Acers. I will at least check it but if the parts bill is 30-40% of a good modern IPS display (not within the 97%+ sRGB or DCI-P3 range, for fairness), it's not worth the trouble. My stance on this could change with time, but monitors tend to be borderline disposable today with how cheap good IPS consumer grade monitors are today, and with it also being the standard today where TN is reserved for the cheapest built to a price "budget" displays. The cost to implement IPS has made TN a walking corpse that isn't dead, but is very much phased out in many cases.

On the ALXXXX/ALXXXXW displays, they're known to blow capacitors on the internal supply displays and the fix is cheap, but you will need to DIY the repair for economic reasons and replace all of them other then the filter cap, including the inverter capacitor on some (like my early AL2216W had). However, yours is external supply based; find a good name brand adapter that will fit the jack, spec and polarity first, then re-evaluate. If the issue remains, follow these guides to open the monitor and inspect the power supply and video board: Acer AL1714 Power Supply Board - iFixit Repair Guide. For the driver board, check here: Acer AL1714 Video Display Board - iFixit Repair Guide. It looks like this is a surface mount monitor, so the issue may be elsewhere; those do fail, but much less often.

It's rare for the driver board to have issues, though. 9/10 times the issue is due to the power supply alone.

@computerkrayzee it is very difficult for is to make any recommendation unless there is a repair store that has been verified by the community. Recommendations are never objective and always depend on personal experiences which does not always make for a good recommendation. I would ask around your neighborhood computer club or even repair cafe‘s etc to see what they tell you.

What we can offer you on here is some possible help to empower you to fix your own device. Let us know what display issues you encounter and what you have tried. That way we can at least attempt to assist you with that.