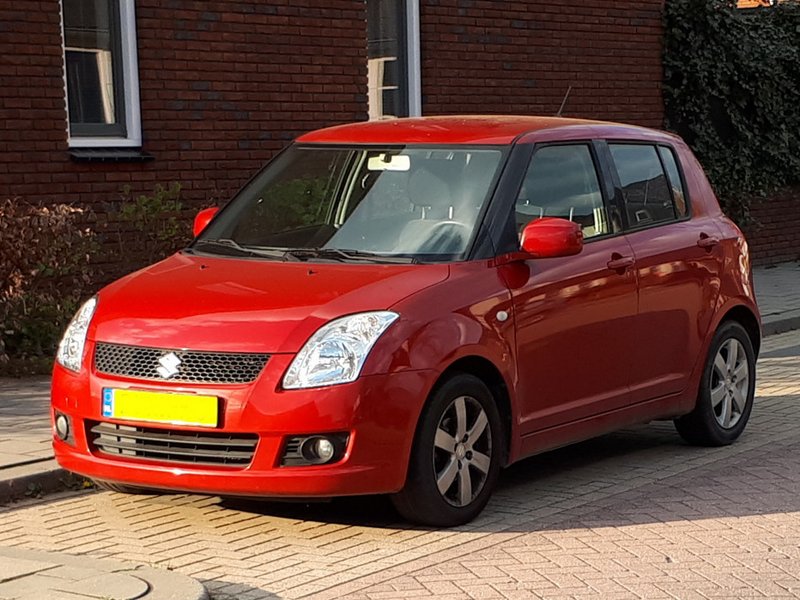 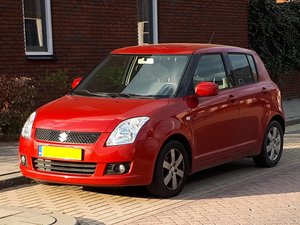 The Suzuki Swift’s design and driving characteristics focused on the European market, and the second-generation Swift received four out of five stars in the Euro NCAP crash tests. The Swift was awarded the 2006 Semperit Irish Car of the Year award in Ireland.

The second-generation Swift was available with 1.3- and 1.5-liter petrol engines which are rated at 92 metric horsepower and 102 metric horsepower, respectively. It was available in three-door hatchback, five-door hatchback, and four-door notchback sedan body styles. Only the five-door body was available in China and Japan and included four-wheel drive as an option for the 1.3- and 1.5-liter petrol engines. A 1.2-liter engine with an automatic continuously variable transmission (CVT) was offered for the front-wheel-drive vehicles only.