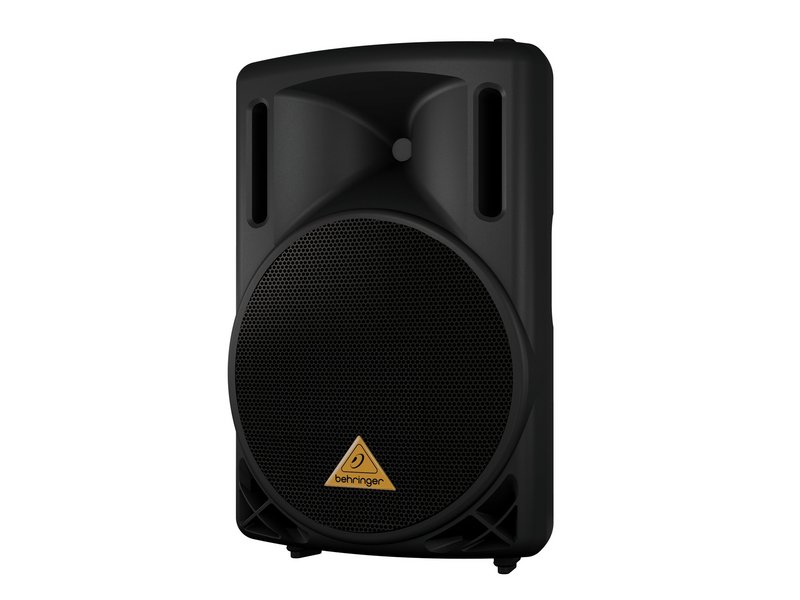 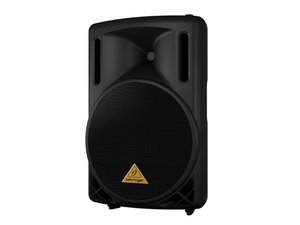 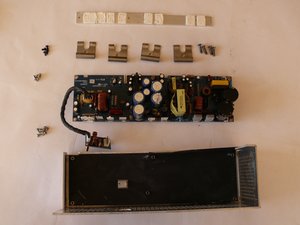 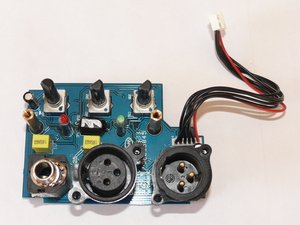 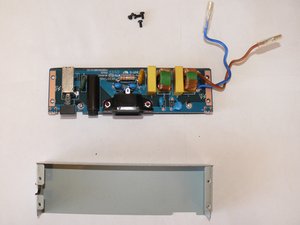 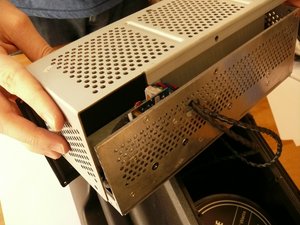 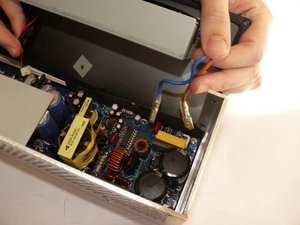 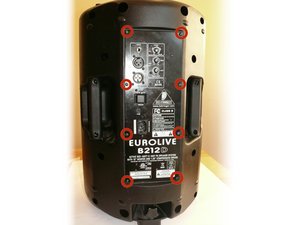 The Behringer Eurolive B212D is a portable PA (public address) speaker. It is manufactured by Behringer, an audio equipment company founded in Germany, 1989 by Uli Behringer. Although originally a Germany-based manufacturer, the company migrated to manufacturing in China in 1990 to lower production costs.

The company has faced several controversies: a lawsuit by Mackie Designs Inc. in 1997, a fine by the FCC for not meeting American standards on radiation emission testing in 2006, and a video mocking music technology journalist Peter Kirn that used antisemitic imagery (the video, and Behringer’s apology, were taken down soon after the incident).

The Eurolive B212D is part of the Eurolive series of products. Models in this series include:

The Eurolive B212D is highly rated by customers, with a 4.7/5 star average on the Behringer website. Based on its bass capabilities, it is generally intended for smaller venues, like addressing a small meeting or playing music in a coffee house, according to the product page.