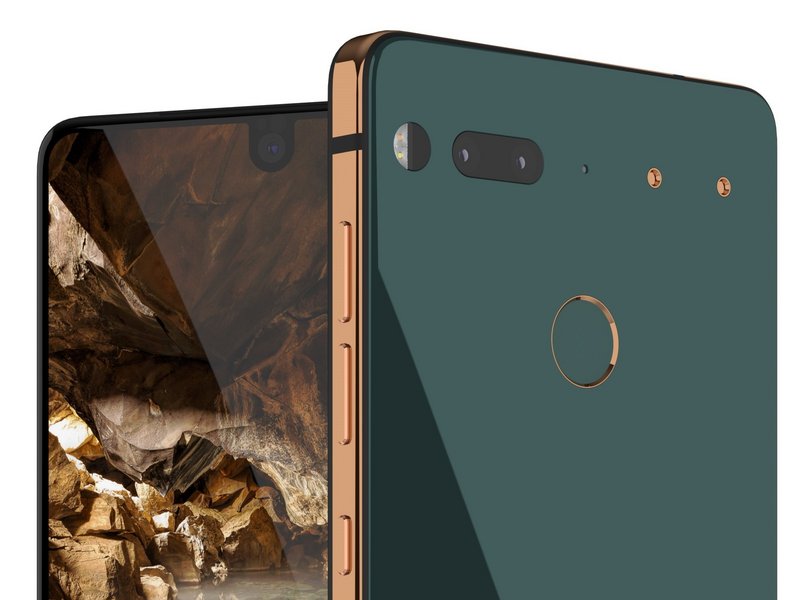 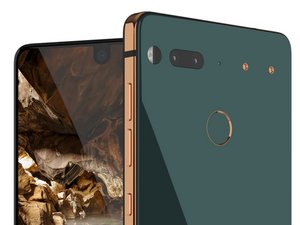 Essential Products was founded in November 2015 by Andy Rubin (Android co-founder) and closed in February 2020.

Essential Products (marketed simply as Essential) was an American technology company founded in November 2015 and based in Palo Alto, California. Essential was established by Android co-founder Andy Rubin. The company developed and sold Essential Phone and accessories for the phone, including 360 Camera. Essential Products became defunct in February 2020 and stated that the company was developing a new phone, but had no clear way to deliver it to consumers.

The Essential Phone is upgradable to Android 10 and was only sold in Canada and the United States. After February 2020, the Essential Phone will not receive any software updates, including security patches. Essential Products acquired CloudMagic, Inc., the developers of the Newton Mail application, in early 2019. Newton shut down in April 2020. The Gem phone, which never reached the market, was said to have a more slender form than the original Essential Phone, would rely mostly on voice control, and would use advanced artificial intelligence for processing voice control inputs.