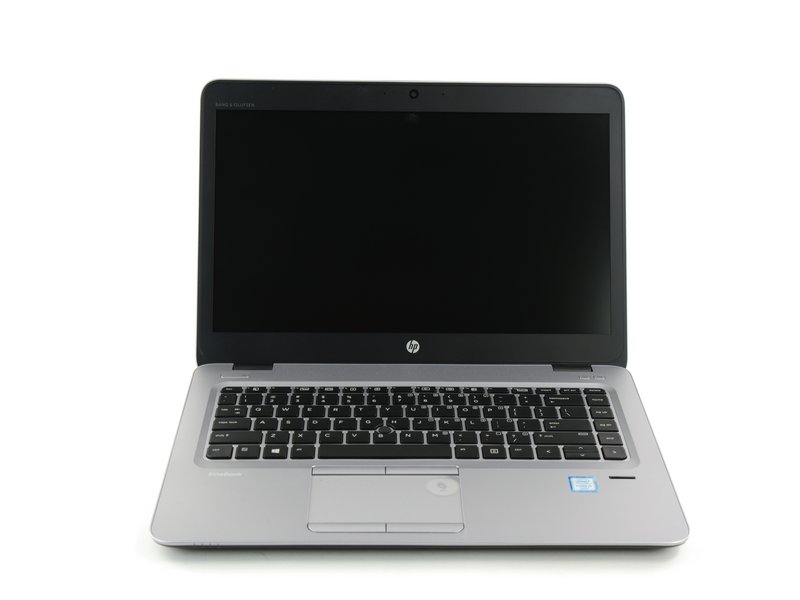 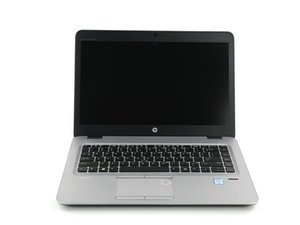 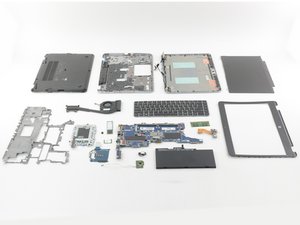 This 14 inch computer was released along with several other EliteBook models in January 2016 at CES (Consumer Electronics Show). To identify the model of HP computer that you have, use this HP Support page. You can enter identifying numbers or just the product name into the HP support website to get troubleshooting help and other information from the manufacturer.