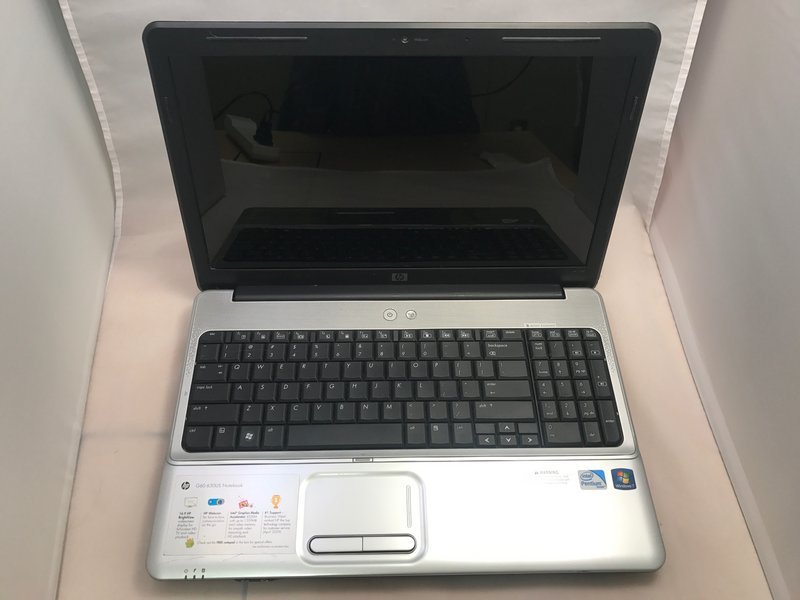 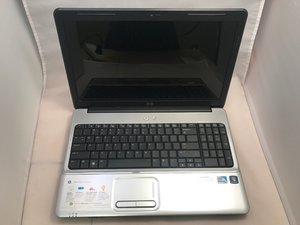 The HP Pavilion G60-630US laptop was manufactured in 2010 and is powered by 2.2GHz Intel Pentium Dual Core T4400 processor. The laptop has a black exterior cover with silver interior. 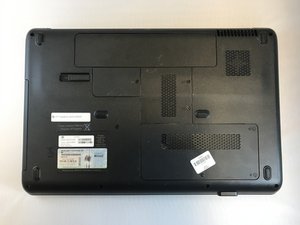 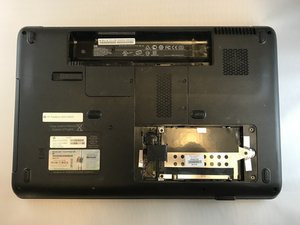 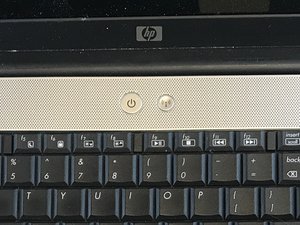 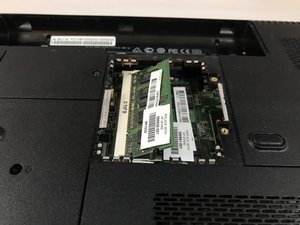 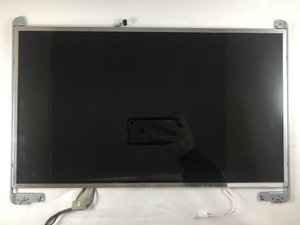 If you are having trouble with your HP Pavilion G60-630US, you can reference the laptops Troubleshooting

The HP Pavilion G60-630US 15.6” laptop features a 2.2GHz Intel Pentium Dual Core T4400 processor. This processor was outdated by the time of this laptop’s release date. Many other laptops at that time were using better processors such as Core 2 Duo and even Core i5 processors. The laptop also featured a 5400 rpm hard drive along with a 320 GB hard drive capacity. This laptop came equipped with Intel HD Graphics, and 1366x768(HD) resolution screen that gave this product a bright and colorful display. The HP Pavilion also has an integrated HD webcam above the monitor display. It also came pre-downloaded with Microsoft Windows 7 Home Premium 64-bit Edition for its operating system. The HP Pavilion also had an installed 3GB RAM, with DDR2 SDRAM technology. This laptop features 3 USB ports rather than the usual 4 USB ports of other laptops at the time.

In 2010-2012, laptops made from HP had battery charging cords that were later recalled in 2014. Due to the potential of an overheating hazard. In another issue, HP Notebook PCs with lithium-ion batteries had a tendency to stop charging at random or unpredictable intervals. This occurred when the battery reached abnormal temperatures, such as when it became extremely hot or extremely cold.

Below are some of the links that can be used to learn more about the HP Pavilion G60-630US.