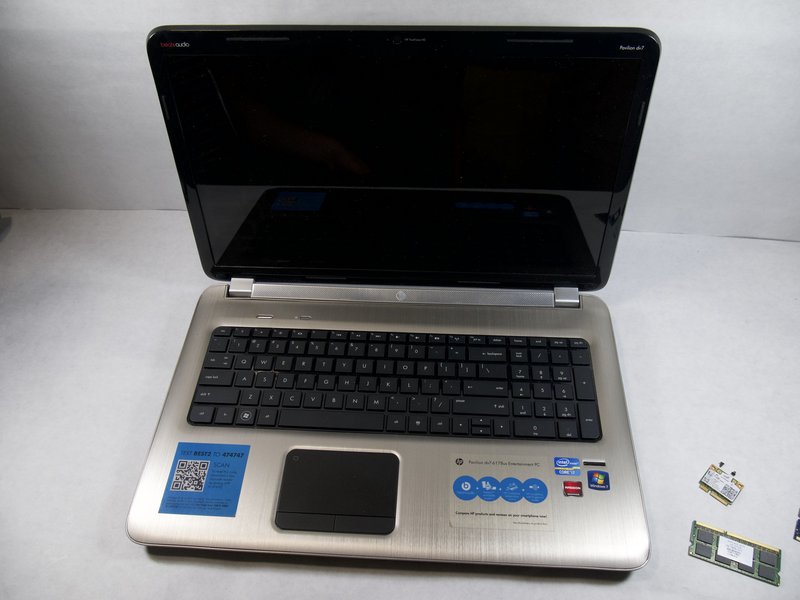 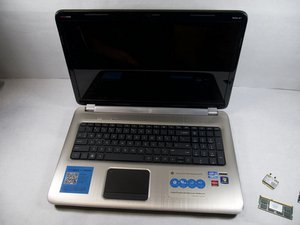 The HP Pavilion dv7-6078us Entertainment notebook is a personal computer manufactured by Hewlett-Packard in 2008. This laptop is WiFi capable, with Beat Audio speakers with a sub woofer and touch-pad with a mechanical switch. 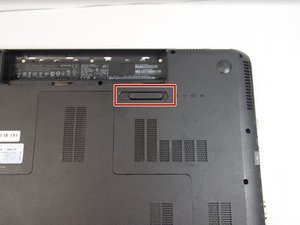 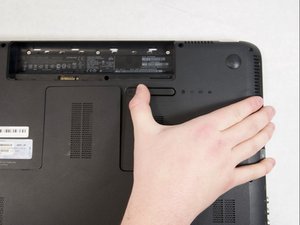 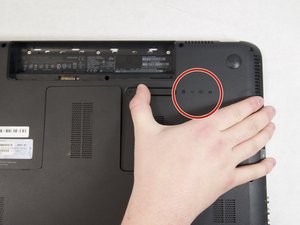 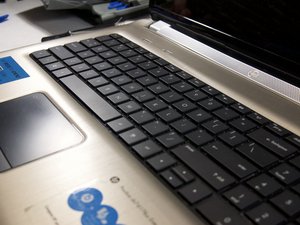 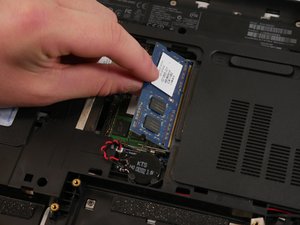 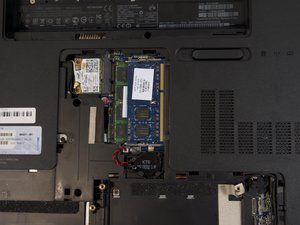 If you are having the HP Pavilion dv7-6178us, follow this link for the Troubleshooting Page

The HP Pavillion dv7-6178us Entertainment Notebook was a model series of Pavilion branded computers created and manufactured by Hewlett-Packard in 2008. This personal computer has a 17.3” display with Beats audio speakers. This model is significantly larger than the previous dv4 and dv5 models with almost twice as much storage. The display is much better than the previous series with FullHD Antiglare. This series has bays for two hard drives where one is included. This device had a II-generation Intel Core i7 as its processor. It used Intel Graphics HD and ATI Radeon HD as graphics for the device.

As of August 2012, this device is no longer being produced. Instead HP has released a new line of premium laptops in replacement for the HP pavilion called the HP Envy with Microsoft Windows 8 as the operating system.