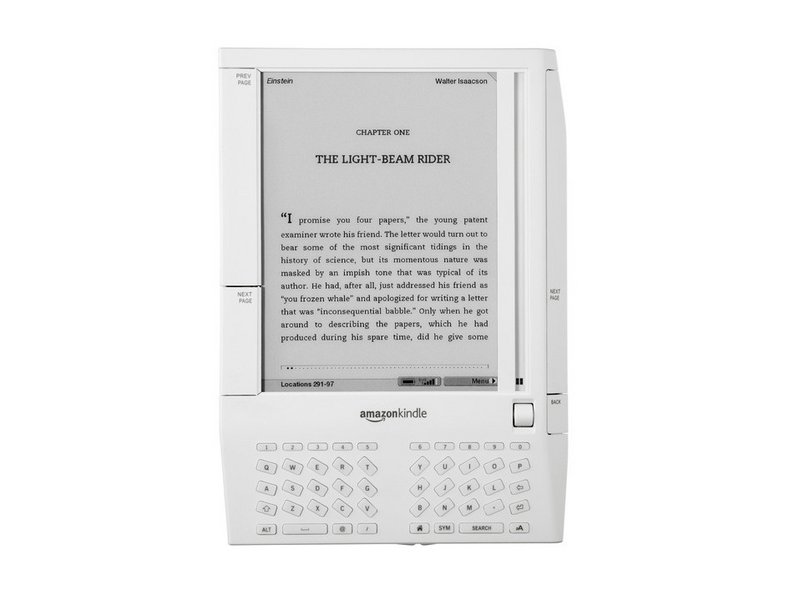 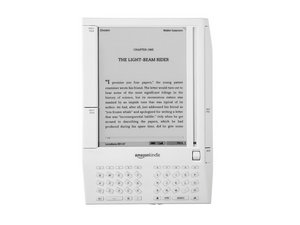 This is the first e-reader produced by Amazon, sold from November 2007 to February 2009, with an easy to read screen, memory card slot reader, and the ability to shop for and download e-books, newspapers, magazines, and blogs. 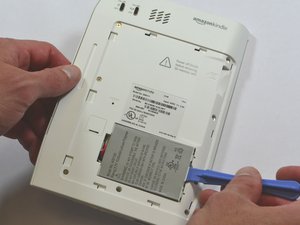 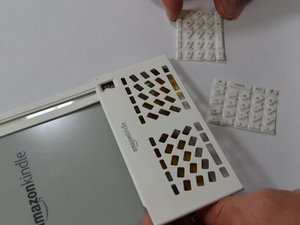 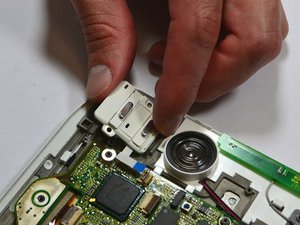 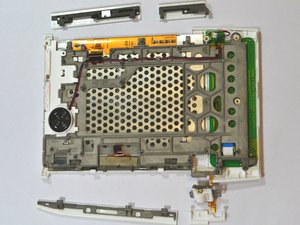 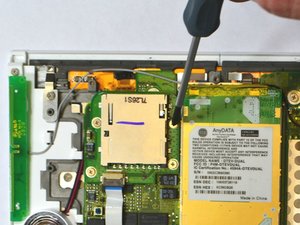 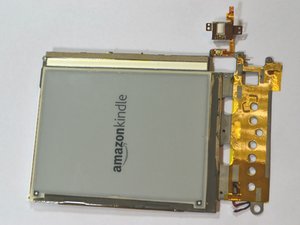 Quick check: Is this your device?

The first generation is the only Amazon Kindle with the SD Memory Card Slot. If you remove back cover of your Kindle, you will find the SD Memory Slot.

When first introduced, it was believed that the Amazon Kindle was going to change the world of reading. Instead of carrying around a physical book, one can carry the digital reader with a 6 inch electronic-paper display, allowing one to carry around 200 books in a 10.3 ounce device. There are more than 800,000 books, newspapers, magazines, and blogs available for purchase and immediate download on the provided free wifi accessible from anywhere (1). Some other features of the First Generation Amazon Kindle include free book samples, automatic delivery of top-selling newspapers, e-mail capabilities for word documents and pictures, editing capabilities, and a long lasting battery (1). The first generation is different from the rest of the Amazon Kindles offered because it contains a SD memory card slot reader, allowing one to expand the memory of their device.

The Kindle was first released in November, 2007 selling at about $400 dollars apiece, and sold out 5.5 hours after its release (2). Although the true number of Amazon Kindles sold is unknown, Amazon Kindle is the second most commonly used device for viewing eBooks, containing approximately 32% of all accessed eBooks (3). It is also estimated that Amazon sold around 2.5 million Kindles based upon consumer surveys in 2010 (3).

The First Generation Kindle is no longer sold. Now, the fifth generation of the Kindle can be found, as well as even a LCD color display Kindle Fire.