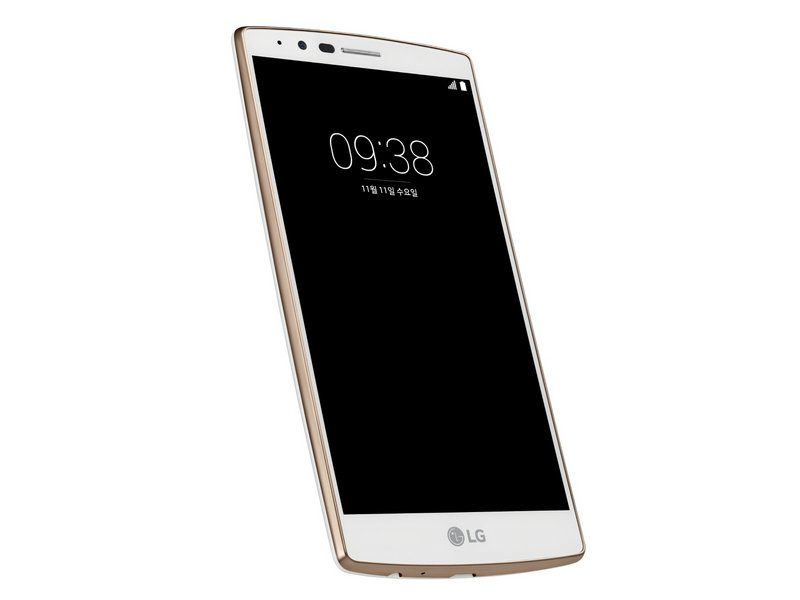 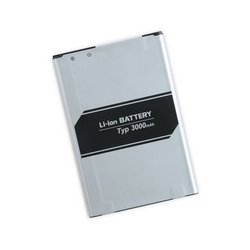 This large screen, Android-powered, smartphone features a removable battery and a slightly curved display. It is the successor of the LG G3. The phone is available with genuine leather covers in six colors: red, black, brown, sky blue, beige and yellow as well as metallic back covers in gray and white.

The LG G4 comes with many features, such as wireless charging, noise cancellation when on a call, and radio. The back-facing camera of the LG G4 also has a laser sensor that it uses to focus when taking pictures, resulting in clear, crisp photographs taken in less time than the G3. The LG G4 also contains a "Quick Shot" feature which allows users to take pictures without opening the camera app by double tapping the phone's Rear Key on the back of the phone while the display is off.

The G4 also has an automatic feature where it will keep track of what features and apps you use the most during the day, so that it will be able to use power more efficiently by closing applications used less frequently. Though the battery may not last long when you first use the phone, as you use it more often, the battery will last longer as the phone does not use power on features you do not use often.