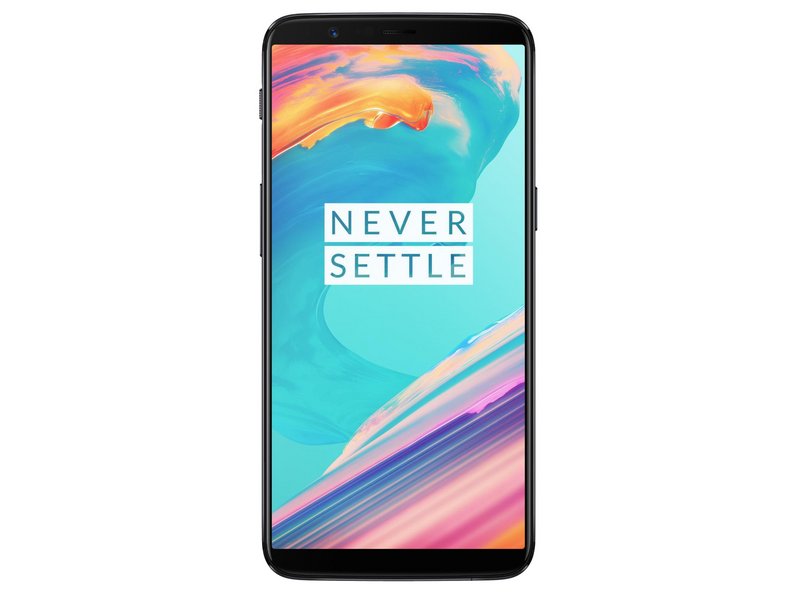 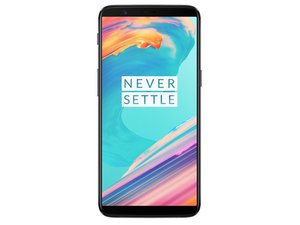 Repair guides and support for the OnePlus 5T, an Android smartphone with a 6.01" AMOLED display. Released in November 2017. Successor to the OnePlus 5. Model number: A5010.

How to assemble OnePlus 5T

The OnePlus 5T is a smartphone released from the company OnePlus in November of 2017. OnePlus is a consumer electronics company headquartered in China. The company is only a few years old, having released its first device (the OnePlus One) in April of 2014. Since this original smartphone, the company has made various upgrades through each release leading up to the OnePlus 5T.

The OnePlus 5T had a starting price of $499 but still aimed to offer similar features to those available in high-end smartphones from companies like Samsung and Apple. The phone offers an upgraded display from the OnePlus 5, as well as a crisper and more modern appeal. It was generally praised for its hardware, display, and physical form at a comparatively low price point. On the other hand, it was noted that the phone could have a better camera.

The OnePlus 5T is a thin, rectangular smartphone. It has a display with minimal borders wrapped in an encasing. The smartphone has the OnePlus logo printed on the back.