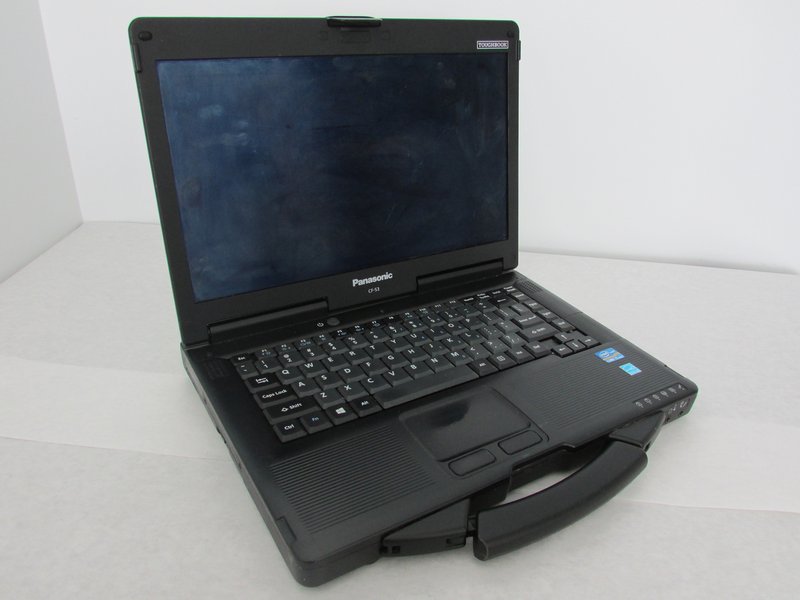 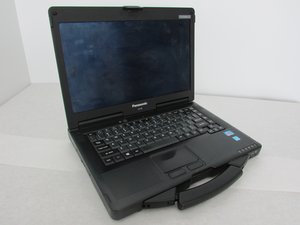 The Panasonic Toughbook CF-53 is a semi-rugged laptop designed to be dust, spill, and drop resistant. It is intended for professionals on the move and it was first introduced in 2011. It is a very modular in design allowing for easy replacement of damaged parts making some repairs extremely simple.

Some common device issues can be troubleshot using this guide here.

The Toughbook is a rugged laptop designed to be used in harsh environments, and is capable of withstanding extreme temperatures, rough handling, drops and vibrations. The CF-53 variant of the Toughbook was released in 2011 and 4 variants were produced until 2015, when it was replaced by the CF-54. The device is widely used in many industries, such as defense, emergency services, law enforcement, manufacturing, construction, and utilities. This mobile computer’s most notable feature is its 3 foot drop proof rating and spill and dust resistance. The Toughbook series of laptops are also favored due to the fact that its rugged design is nearly 10 times less likely to experience a failure than a typical non-rugged laptop.

The CF-53 variant of the Toughbook series is a start of the modernization of the Toughbook line, where the body is slimmed down and the internal hardware is upgraded to a more modern standard. It also featured optional touch screen on the later models. The laptop replaced the aging CF-52 variant, which was similar to older models but had extended storage and RAM. The CF-53 was replaced in 2015 by the CF-54, which further decreased weight and thickness of the model.

The Toughbook CF-53 is a mostly black laptop with a silver screen cover. It is 13.4” wide, 11.1” long, and 2.2” thick, with a 14” 720p screen. The CF-53 is notable from previous models due to its slimmer design and silver screen backer. It also has a lower screen resolution than similarly sized later models.