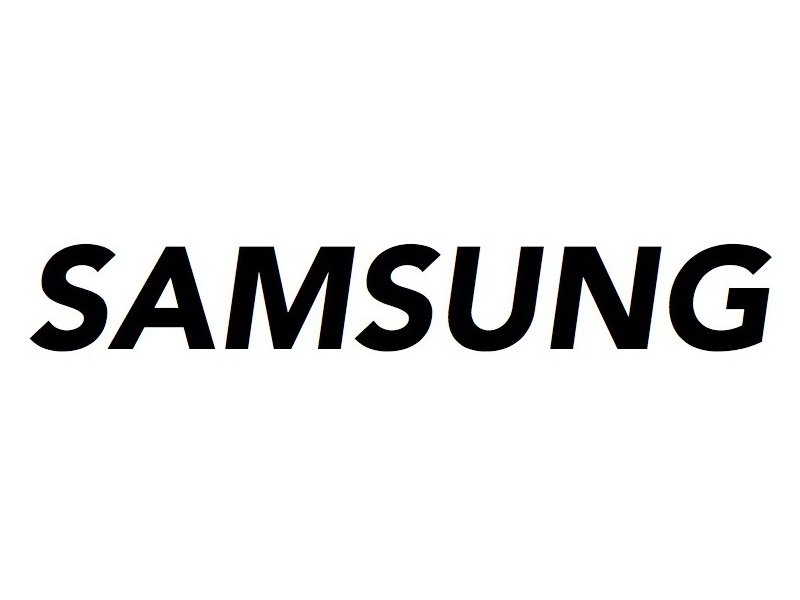 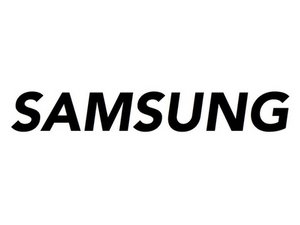 Comprehensive set of repair manuals for Android tablets manufactured by Samsung, including the Note 10.1 and the Tab.

Samsung’s Galaxy Note series includes a stylus, or “S Pen,” providing a major distinction between this series and other Samsung Galaxy tablets.

To identify the model of your Samsung Galaxy Tablet, visit this page here.

Watch this video from the BackOffice Show for more Samsung tablet troubleshooting tips.