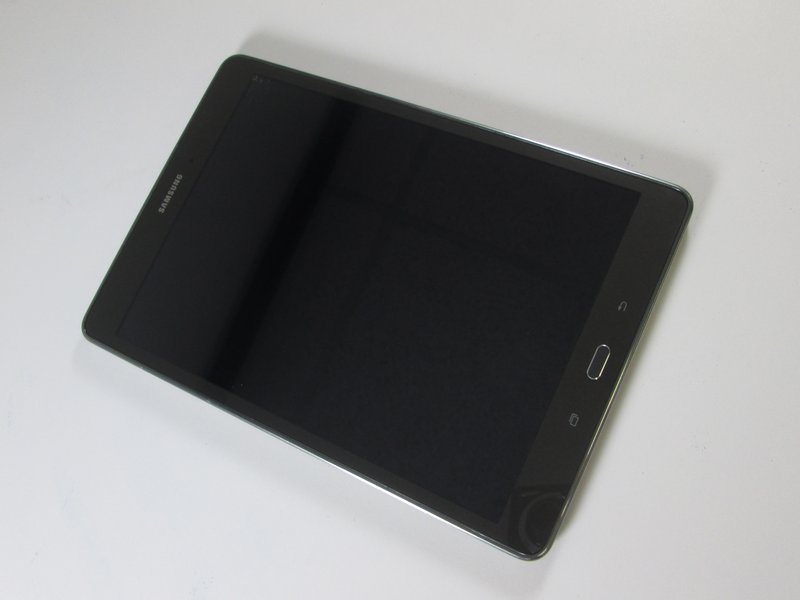 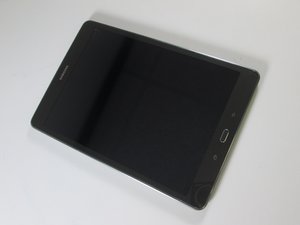 This Samsung Tablet was first released in May 2015 and can be identified by its 9.7 inch diagonal screen. The model number of the device is “SM - T550.” 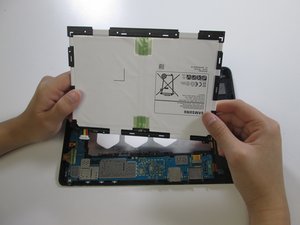 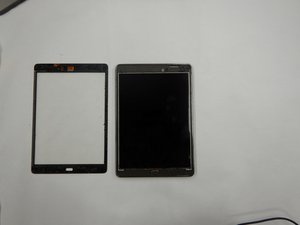 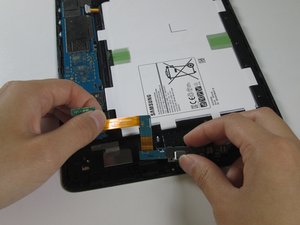 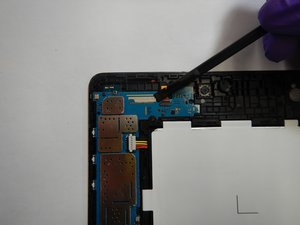 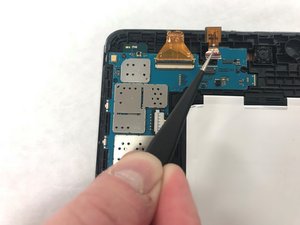 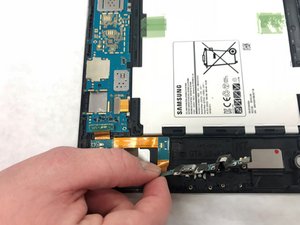 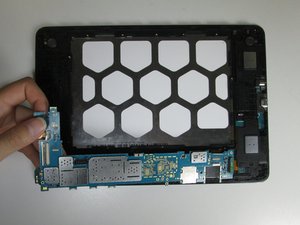 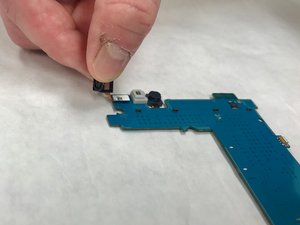 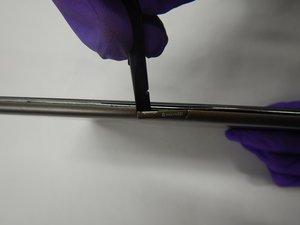 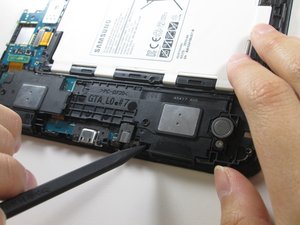 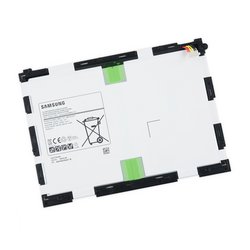 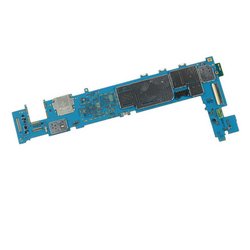 If you are having any problems with your device, go to this page for technical support.

The Samsung Galaxy Tab A 9.7 was released in May 2015. Some of its major features includes a 2 Megapixel front facing camera, a 5 Megapixel rear facing camera, and a 6000 mAh (22.8 Whr) battery. Upon its release, Samsung advertised the device to be used to keep in touch with friends and family. The device is available in “Smoky Blue,” “Smoky Titanium,” and “White.”

The first feature to look at when differentiating this product from other Samsung tablets is its size. To tell this tablet apart from Samsung tablets of a different series, look at the back of the tablet and identify the block of text at the bottom. The first line of small print should begin with “SM - T550.” If the device does not have this, then it is not the Samsung Galaxy Tab A 9.7. Another unique physical feature is the presence of two springy circles on the right side of the back that are meant to clip a cover securely on the device. The Galaxy Tab A is lighter than other versions of the Samsung Galaxy Tab due to its plastic shell, unlike the typical tablet's aluminum shell. Compared to previously released Samsung tablets, the Galaxy Tab A has a notable 4:3 aspect ratio (compared to past Samsung Tablets which have a 16:10 aspect ratio). To differentiate the Tab A from the Tab A Plus and Tab Active, note the absence of the S or C pen on the Tab A and a smaller ram capacity.