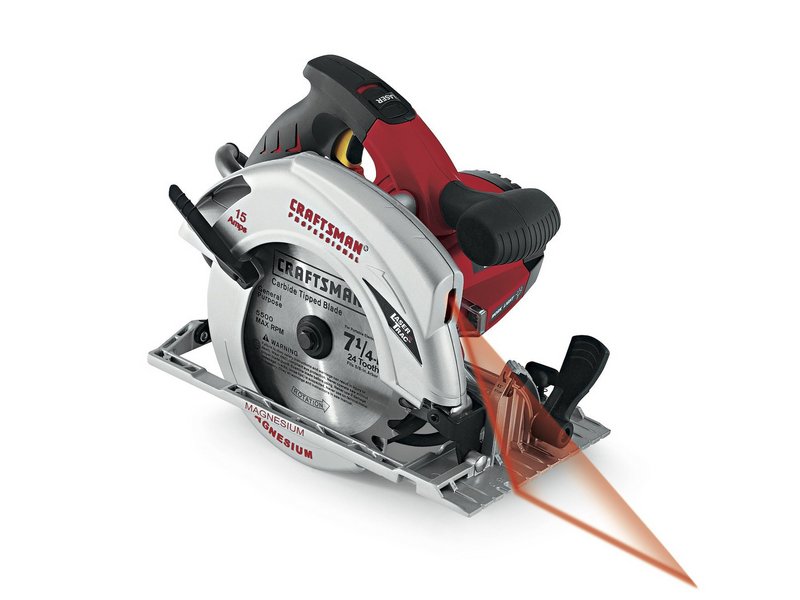 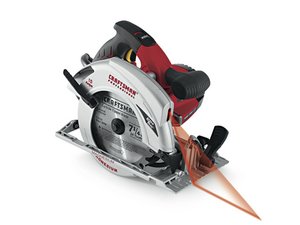 Repair information and guides for saws, including circular saws, jigsaws, and scroller saws.

A saw is a tool used to cut through material such as wood, metal, or stone. Saws generally consist of a tough blade, chain, or wire with a hard-toothed edge for cutting. Saws may be hand-, steam-, water-, or electricity-powered. Types of saws include hand saws, back saws, bow saws, circular saws, reciprocating saws, and bandsaws.

According to archaeologists, saws probably evolved from Neolithic stone or bone tools dating back to prehistory. Saws were first made of materials such as flint, obsidian, seashells, and shark teeth with serrated edges. Unframed copper saws were used by ancient Egyptians as early as 3,100-2,686 BC in the Early Dynastic Period. Ancient Egyptians used saws that cut on the pull and push strokes. Eventually, saw teeth were developed to cut only on the pull stroke with teeth projecting on one side of the blade. During the Iron Age, frame saws were developed to hold thin blades in tension. Iron became the preferred material for saw blades, though steel was used as early as 1200 BC.

Hand saws generally have a relatively thick blade that allows them to cut through material without bending. Back saws are similar to hand saws but have a thinner blade backed with brass or steel for greater rigidity. Frame saws generally have metal or wood frames to maintain rigidity.