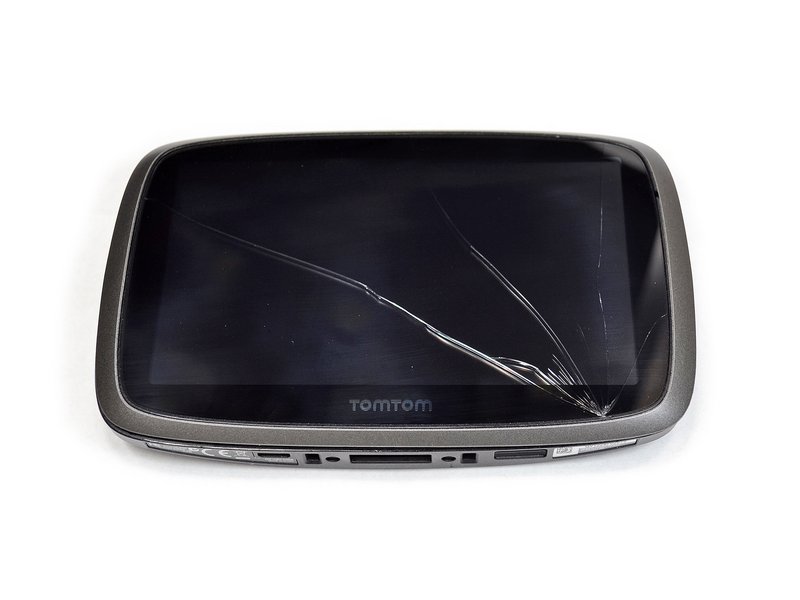 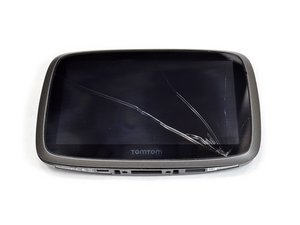 If you are experiencing problems with your device, please visit the TomTom GO 500 Troubleshooting Guide.

The TomTom GO 500’s unique components include navigation maps featuring 3D visualization of surrounding buildings and landmarks, an interactive touch screen to view maps from various angles, and connection to smartphones via Bluetooth for live traffic information and updates. The device provides detailed maps for Canada, Mexico, and the United States. It has a 5-inch screen with a screen resolution of 480 x 272 pixels. It weighs 8.3 ounces, and its battery can last up to two hours.

The TomTom GO 500 was first released in 2013; however, the model was updated the following year with a microphone for an additional voice command feature. The TomTom GO 500 and 600 are similar in features, functions, and design -- the only distinguishing aspects are the 600’s larger screen and higher screen resolution. The main differentiation between the TomTom GO 500/600 generation and its predecessor, the TomTom GO 50 S/60 S, is that the latter lacks the interactive screen feature.