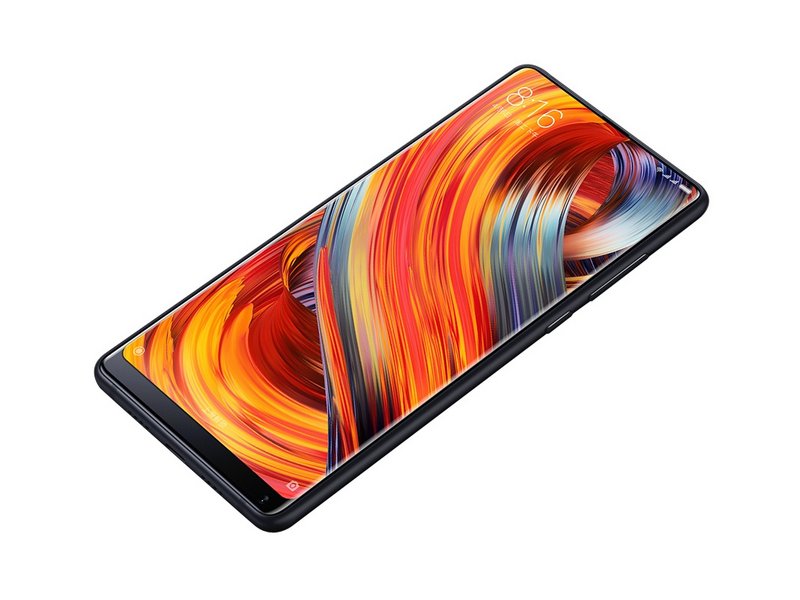 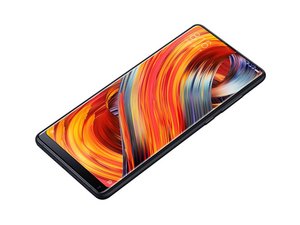 Repair guides and technical knowledge for the Xiaomi Mi Mix 2, released in 2017.

The Mi Mix 2 runs on the Android 7.0 "Nougat" operating system with MIUI 9 custom skin pre-installed. It's powered by the Qualcomm Snapdragon 835 processor and comes with either 6 or 8 GB LPDDR4X RAM. Storage options depend on location, so if you are in China, you may choose between 64, 128 or 256 GB but in India, there is only a 128 GB option. It has a 3,400 mAh battery non-removable battery with a USB-C reversible connector that supports Quick Charge 3.0. The rear camera is 12MP, while the front camera is 5MP. And it has a 5.99 inch IPS FHD display.

The body of the camera itself is made of ceramic and has curved edges. It comes in black and white.