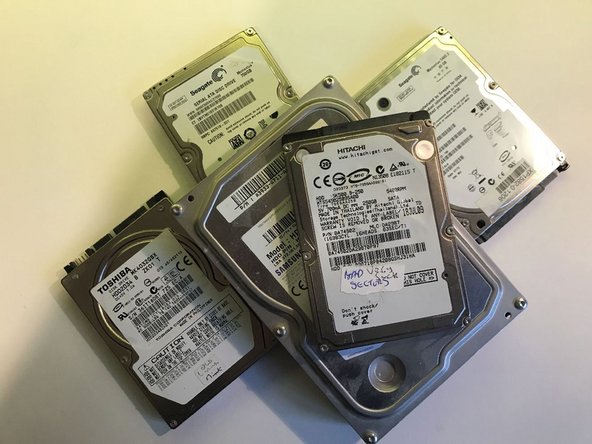 What about using a magnetic degausser to scramble the disk?

A magnetic degausser is very good if you can be sure the magnetic field it produces is strong enough. But there’s the rub. And for that reason, the UK National Cyber Security Centre recommends that it should not be used as the sole data destruction method, but that you should also smash the platters.

What about just dismantling the drive and using the platters as coasters? After a few coffee cup scrapes there wouldn't be anything left to salvage.

Yes, you can do that if it's your own disk with your own data and you're pretty sure the North Koreans aren't out to get you. A nice shiny platter will look nice on your desk, but once it gets a few coffee marks on it, it'll just look grubby. And if it's someone else's data, best to put it unquestionably beyond recall.

I had a Hdd which I encrypted! Trouble was that the program had to be referred to when ever I started the computer. Guess where the data corrupted?

I won't be using encryption any time soon.