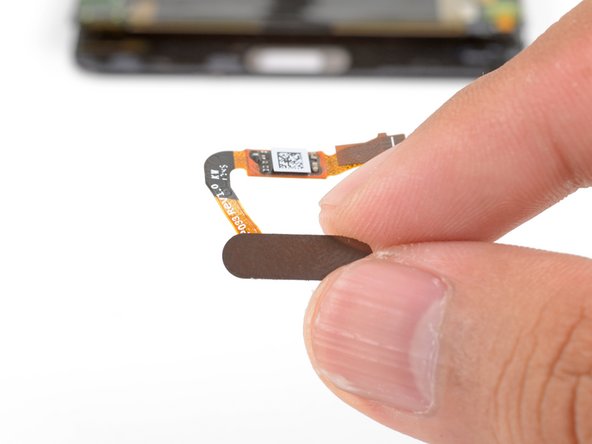 Follow this guide to remove and replace a broken fingerprint sensor for the Mate 10. The process is very extensive, requiring the removal of many heavily-glued-in components.

Gaining access to the fingerprint sensor also requires removing the firmly glued battery. Do not reuse the battery after it has been removed, as doing so is a potential safety hazard. Replace it with a new battery.