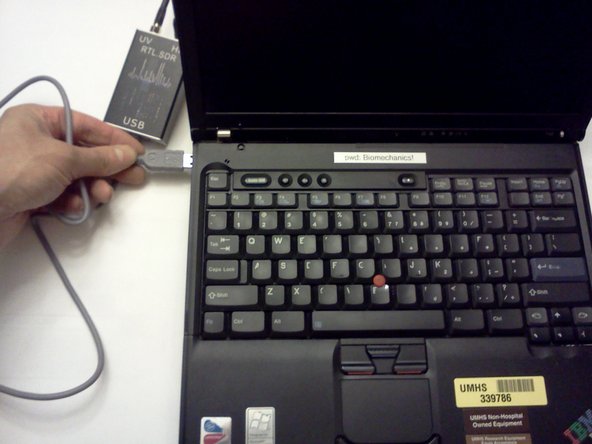 In this upgrade, I'm replacing the stock memory with two Crucial DDR SO-DIMM chips I picked up on eBay. Their specifications are:

Teardown information can be found on Steps 4, 5, 6 and 7 on the "IBM ThinkPad T42 Teardown" and in the same Steps in this Guide. However, follow this Repair Guide Step 24 instead of Step 7 to replace the RAM modules under the keyboard:

Similar details can be found on the "IBM ThinkPad T42 RAM Replacement" which is noted as Step 20 through 23 in this Guide. However, to change the RAM module that is under the keyboard, the previous ifixit guide referenced and in this Guide Steps 5, 6 and 7 will need to be followed other than in Step 7, proceed with this Repair Guide Step 24.