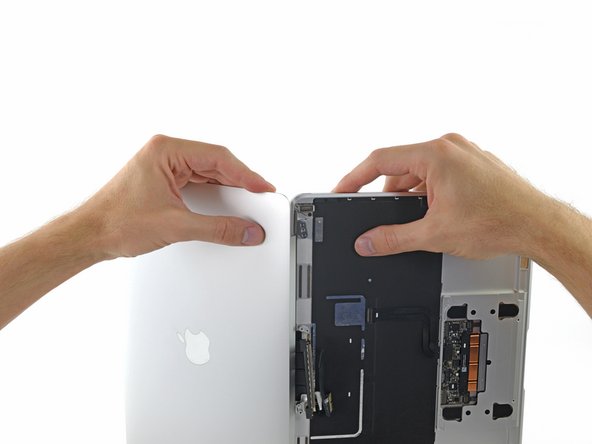 Use this guide to replace the complete Retina Display assembly on your Retina MacBook 2017, including the top shell and Apple logo.

I have a 2017 macbook upgraded to i7 etc and i love it, today i fitted an adhesive cover top and bottom but tried to trim excess where I hadn’t done a good fit with a craft knife AND I appear to have sliced into a cable joining top to bottom, it appears to be 1 of 4 around the centre of the mac, been quoted £600 to replace complete top ,is this necessary? , all advice gratefully appreciated.