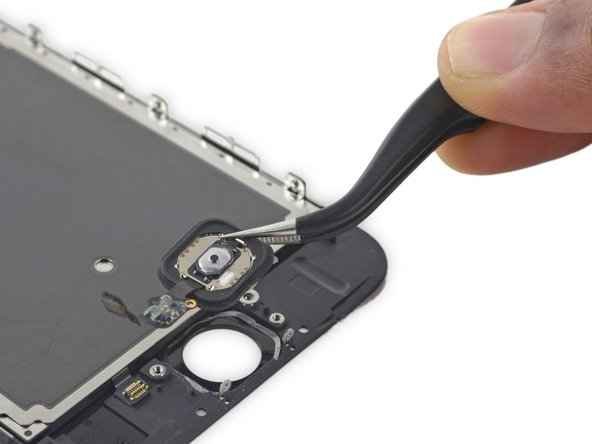 Follow the steps in this guide to replace the home button assembly, including the gasket and cable, in your iPhone 6s.

So... how does this work as far as error 53 goes? I'm currently on ios 9.2, and cracked my home button. It still works, but it bothers me that it's cracked, however I don't really want to brick my phone in the process. Do I need to be on 9.3 before I replace the home button? Or does it not matter anymore? I'm kinda lost as far as that goes. Any help is greatly appreciated. Thank You.

I have same issue. Replace screen from ifixit. And of course swap my home button and now unable to activate touch id. There is something fishy going on here

so I broke my home button when replacing a cracked glass. installed a new button now the ID touch dont work,. what is the fix?

I have read on a few other of these tutorials that Touch ID will no longer work when you replace the original button. It is basically a security thing so that someone can't replace their button on your phone and access your phone. Either way, the home button will work, but bye bye biometrics.