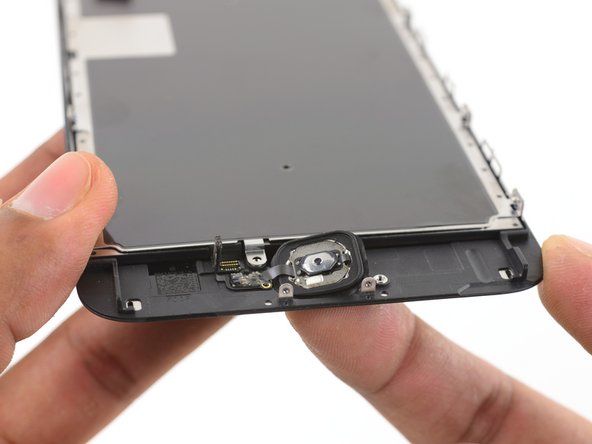 I swear a night time operation for a home button transfer was not easy! But... I pulled it off!

Which part is difficult?

The only problem I experienced was that you have to re-use the black gasket around the home button. It was tricky to have to place it on the new home button, but I got it after a few tries.

can i still use the finger print scanner after changing the home button?

No, the fingerprint scanner and logic board are paired during their manufacturing so if the original scanner is destroyed, you will never have Touch ID again. But you should regain the functionality of the button.