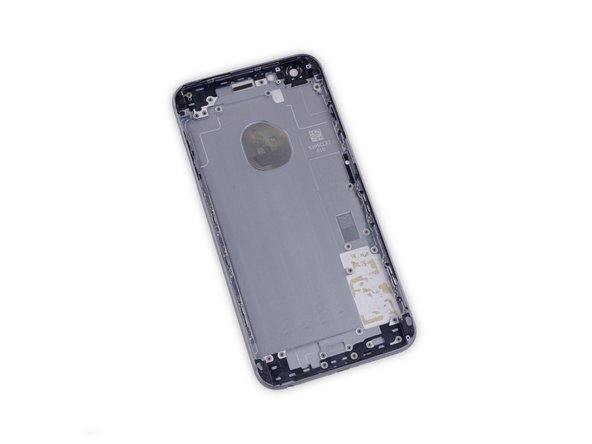 whomever wrote this instruction is a star

Wow Evan! This is Ashwin from bellarmine. This was done really well and it came in handy, thanks for the contribution!

Took me 3 hours to swap the cover.

only think that missed is the application of the adhesive for the battery and the screen.

Gave my broken iPhone 6s Plus a new life. Thank you!