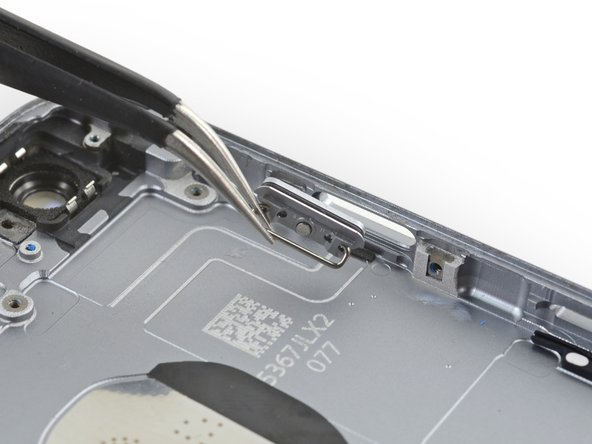 Use this guide to remove or replace the power (or sleep/wake) button cover in your iPhone 6s. This guide is just for the physical button, and not the electronic switch beneath.

If you need to replace the power button control cable or electronics, follow this guide.