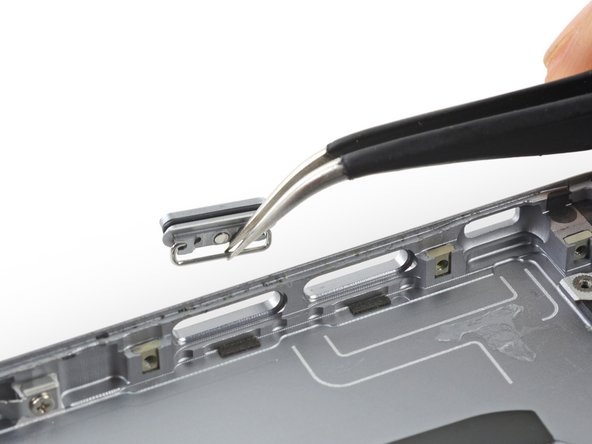 Use this guide to remove or replace the volume button covers in your iPhone 6s. This guide is just for the physical buttons, and not the electronic switches beneath.

If you need to replace the volume control cable or electronics, follow this guide.

such a heavy job for only changing these parts... thanks for the guides

I am building my own phone of just parts from China, but realised now that I don't have the metal rings to push the button back (I don't mean the metal spacers). I am talking about the part on the last step.. Does anyone know where to order this kinda object, because I cannot find this object anywhere