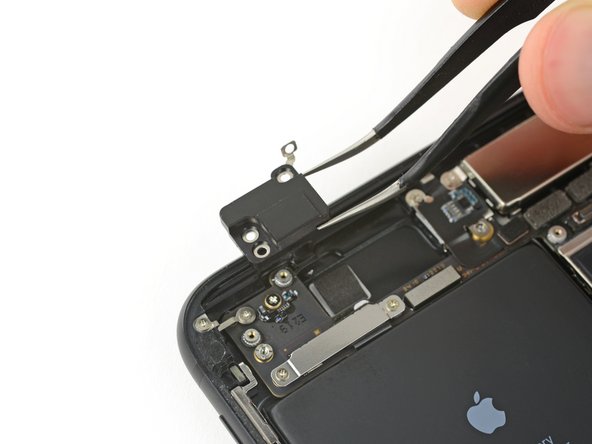 Use this guide to replace the large antenna component located in the top corner of your iPhone 7 Plus, opposite the rear-facing camera.

thank you so much…

my phone has not been saying no service and when i opened it up this piece was missing. Is this piece missing causing me to not get service?

great guide, works for the regular 7 too

This is only the antenna cover. Why is it sold and labeled as top left antenna ?