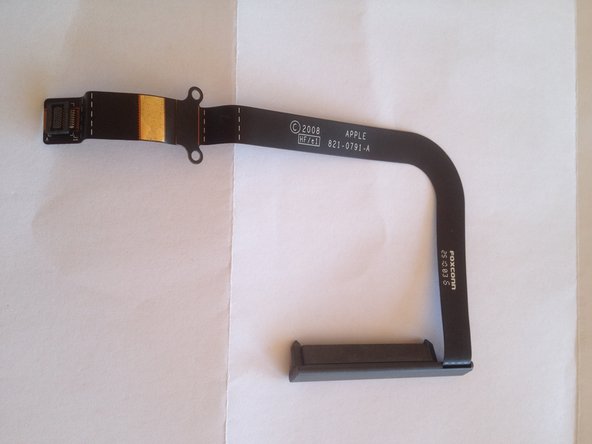 When our Macbook Pro had a graphics problem, it took me 1 month of effort arguing, testing, and lobbying to convince Apple Support that my problem on the 17" was the same problem as the 15" that had a World-Wide recall. Little did I know that a Class Action with Nvidia had already established the full extent of their bad graphics card soldering.

Thus, this was not the support road to follow even though I had found that via newsgroups, many SATA disk cable problems were signalling a systematic failure mode among MacBook Pro 17" mid-2009 and 2010 models with another potential Class Action.

So I set about to fix the problem myself.

Well, I started performing the Apple Extended Hardware Test via the Applications DVD. When nothing was found faulty including the disk interface, I proved my SATA disk was OK by purchasing a generally useful "newertech Voyager Q SATA hard drive docking solution". This worked like a gem, so we had an operational MacBook Pro working again until the cable from iFixit arrived.

When the Hard Drive cable arrived, I removed the old one and discovered that the connector had broken away on one side. This could have been caused by poor handling the last time this cable was disconnected - when Apple Support had replaced the Logic Board under extended warranty to resolve the nVidia graphics card problem.

I was very careful and replaced the cable, then the SATA drive and was very pleased when the MacBook Pro booted OK.

The replacement took about 20 minutes.

Don't be intimidated, the Macbook Pro mid-2010 was one of the easiest laptops I've ever worked-on. Any tips? Make sure you do a complete diagnostic routine (Apple Extended Hardware Test) before deciding what to do.