iPhone not powering on 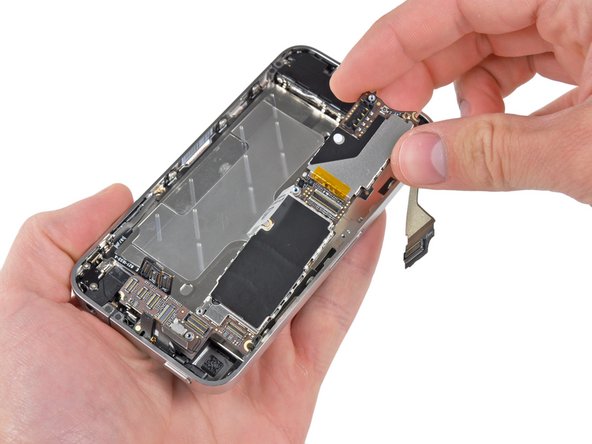 after replacing the logic board and plugging in the charger, the Apple symbol came on the screen briefly but the phone still doesn't power on after trying several things. I have ordered and received a new battery to replace the old one and I expect that to fix the issue.

I think the screen is okay because the apple displayed on it. the only thing I know to try next is the battery and/or the charger port.