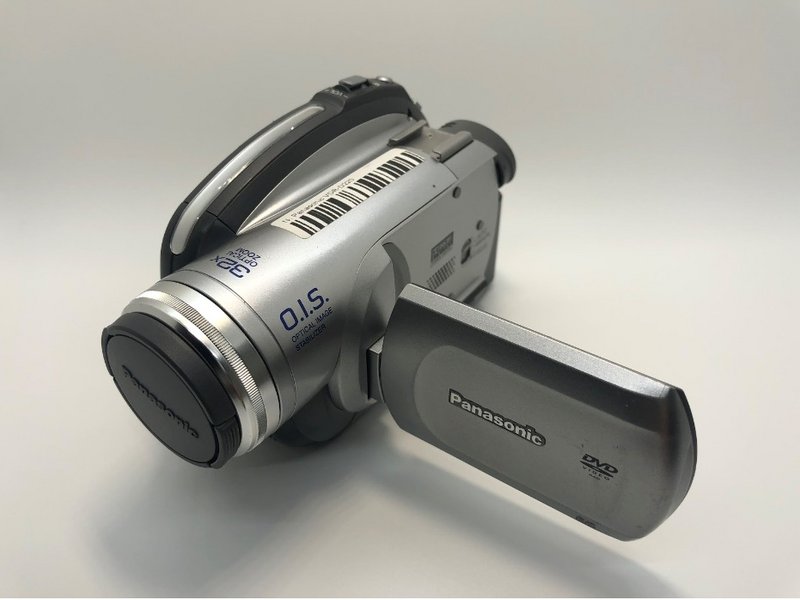 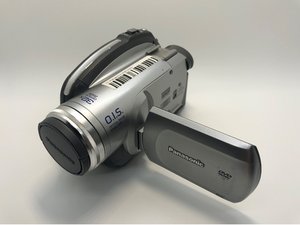 LCD screen doesn't show an image on start up

Users may use either liquid wrap or the black tape to cover the wire to resolve the damage to the physical wire. Beginning from one end to the other end, the process goes twice. Users should make sure the coverage does not unravel by putting a cable tie to secure the end.

The screen may not work at all to view its intended image resulting in only being able to use the viewfinder. Replacement of the LCD screen will be required in order to resolve this issue and restore full function and capabilities of this camera.

Spots of the intended picture are missing areas of image or have black dots on it.

Dust on the viewfinder glass can be cleaned with several ways. One can mix highly charged water solution (i.e. Water+ vinegar or water + salt) onto a clean towel and softly mob the screen to dissolve the dirt. This way the chemicals are not harmful in most cases. For alternatives, users can use a glass cleaner.

Warning: A glass cleaner in the shop may contain ammonia which causes potential harmful fumes. It must be detached from not mature people.

Total replacement of the viewfinder will be necessary if you can not see anything through it but you can see through the side LCD.

Camera is able to operate for a short period of time but then turns off at random. Try leaving the camera on its charger overnight to attempt to restore some residual capacity it may have.

Low battery light may be an indication that the battery isn't getting the power it needs to recharge itself. A common visual key for this is a blinking ⅓ battery symbol on any screen/ viewer on the camera. Check the connection of the charger going to the power supply typically resolves this issue.

Battery has two many cycles of charging and depleting its useful load to maintain a source of mobile power for the cameras operation. Battery replacement is the best solution once determined that the age of the battery is over multiple years of usage.

Unable to connect the AV or Micro USB cord

Check that the connection is complete and the cord is pushed all the way into the device. be sure that you are using a working cord that has been proven to work.

Connected but not for long

Check the each port for any debris or water to see if it has been corroded or is broken from its mounts. If the connection point is dirty, simply use a cotton swab and clean it out like you would on anything else. If the port is pushed into the device you will need to replace the circuit board for the AV and micro USB using this guide.

Eject lever is in the release position

Connect the unit to power cable or battery pack. Ejection can only happen unless the unit is powered. When the unit is indeed powered, the eject lever is still not available. Users should consider the software mechanisms to fix the problem. User should be able to connect the camcorder to the computer. Click the drive icon when connecting and press eject button. If the previous options didn’t work, users may report the situations to the personal support for a hardware fix.

Pictures have a blemish or line on them

There is a chip or scratch on the Front lens Element

Visibly the lens is no longer clear

Images may have spots on them that is not seen while taking the picture but can be seen once downloaded. If you can only see it on the computer then that rules out any possible issues the viewfinder may cause. This will require replacement of the cameras lens to resolve this clarity problem.

Wont power on or downloaded content when plugged in

Motherboard is damaged due to moisture or dropping

Operation of the camera is little to none if best or the camera shows no response after the battery is ruled out from being a latent factor. If the camera has had a high amount of moisture or has been rained on it may have corrosion on the motherboard. Replacement of this part will be necessary in order to restore the cameras full functions and usage.