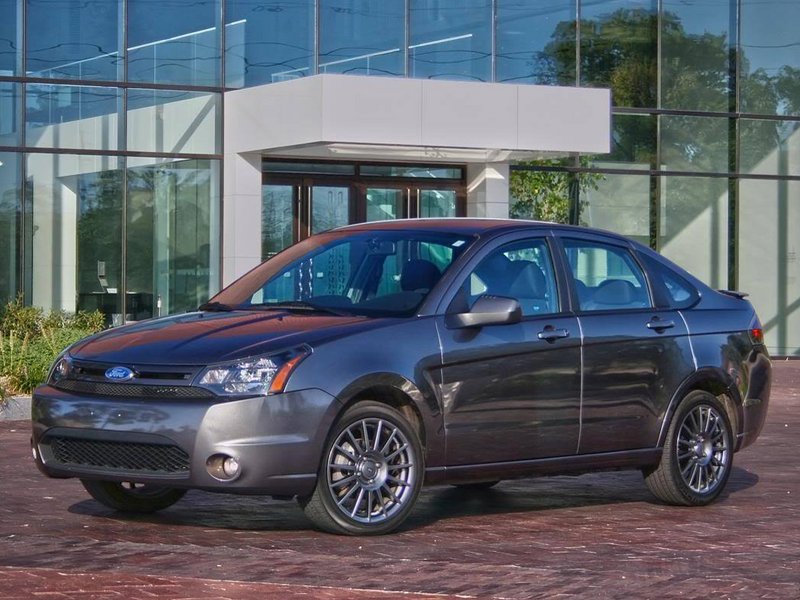 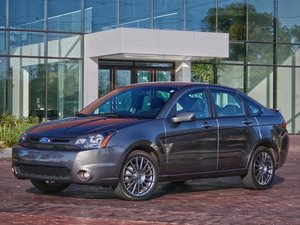 The second-generation (Mk 2) Ford Focus was launched in 2004 as a three- and five-door hatchback and an estate variant.

The Ford Focus is a compact car (known as the C-segment in Europe) manufactured by the Ford Motor Company, an American automaker, since July 1998. In Europe, the Mk 2 was produced from 2005-2010. The second-generation Focus was produced from 2007-2010 in North America.

In North America, the second-generation Ford Focus was sold as either a two-door coupe or a four-door sedan (the hatchback and wagon models were discontinued from the first-generation). Second-generation North American Focus vehicles include 2.0-liter Duratec 20 engines and include changes to increase fuel efficiency (highway mileage is rated at 35 miles per gallon based on 2008 United States Environmental Protection Agency standards). The North American Focus’s chassis was stiffened and lightened by 30 pounds from the previous models. The interior includes new seats, a dashboard with a message center, ambient lighting, and Ford’s voice-controlled Sync audio and Bluetooth system.

In Europe, the Focus was released as a three- and five-door hatchback vehicle, though it was first previewed in four-door sedan form. The European Mk 2 is much larger and heavier than the first-generation Focus. European second-generation Focus vehicles include a KeyFree system, a solar-reflect windshield, Bluetooth voice control, and adaptive front lighting. In Europe, this generation featured either a Durashift six-speed manual, Durashift four-speed automatic, Durashift advanced manual transmission, or standard manual transmission.

Ford vehicles can be identified by the Ford emblem, which depicts the name “Ford” in a cursive font. Focus models include an emblem with the name “Focus” in different fonts throughout its production.