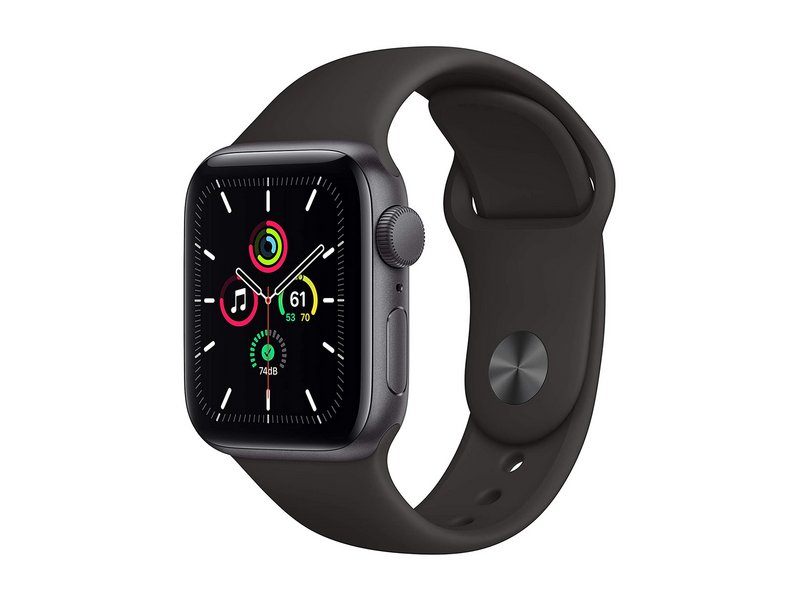 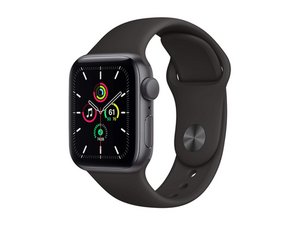 The aluminum-only Apple Watch SE starts at $279 and comes in either Silver, Gold, or Space Gray. Like other Apple Watches, both GPS-only and GPS + Cellular models are available.

Compatibility: Requires iPhone 6s or later with iOS 14 or later