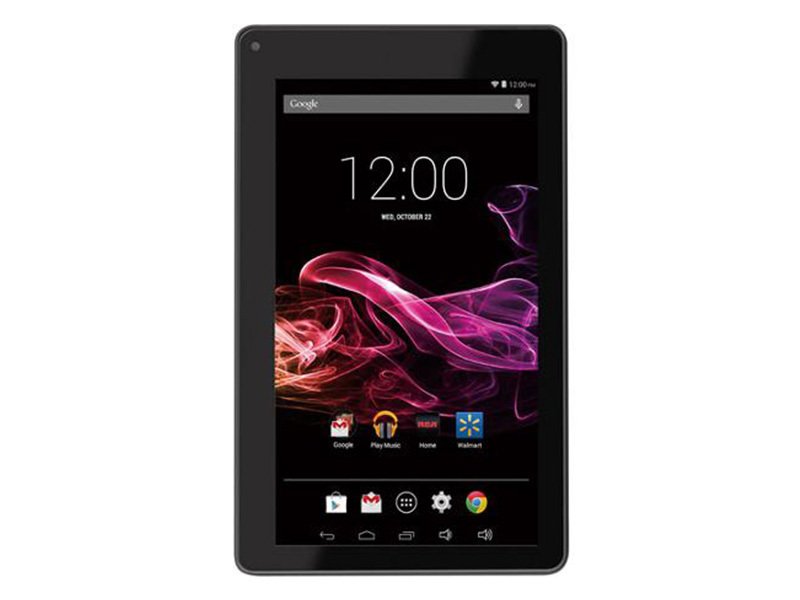 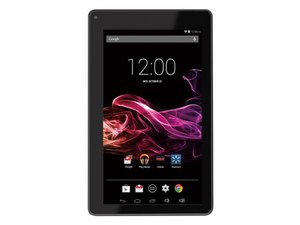 Device repair and troubleshooting for the 7" RCA tablet released in 2014, identified by model number RCT6773W22. 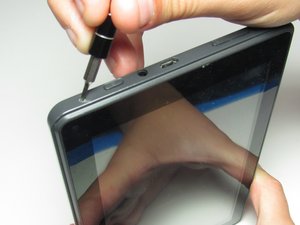 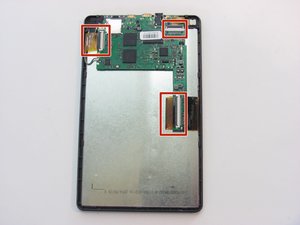 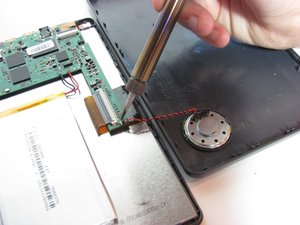 Tablets are a form of mobile computer. While more portable than a laptop computer, the tablet does not have the same capabilities. They often have less processing power, and do not support access to a cellular network. Tablets were extremely popular in the 2010s, and many technology companies produced them. This includes RCA, which was a prominent electronics company in the United States for several decades, from the 1920s to the 1980s. After the company was acquired by General Electric in 1986, RCA became a brand name only, owned by Sony and Technicolor and licensed to other companies for certain products. The RCA brand name was used for the Voyager series of tablets. This tablet is a part of the Voyager series, and was released in 2014, during the height of tablet use. The popularity of the tablet has decreased since the 2010s due to an increase in smartphone technology and portability. Despite the rise in smartphone usage, however, tablets are used by many people and are still sometimes preferred for things like online reading, where their larger screens make them easier to use and less eye-straining.