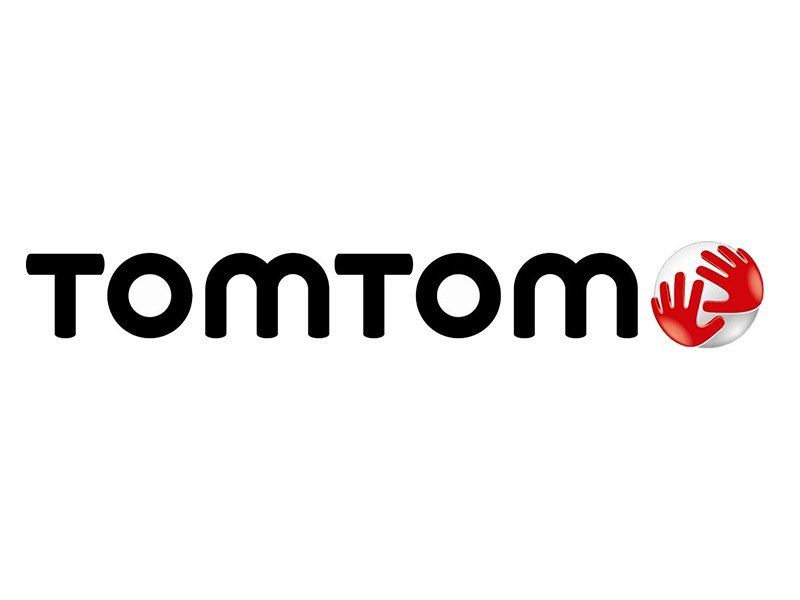 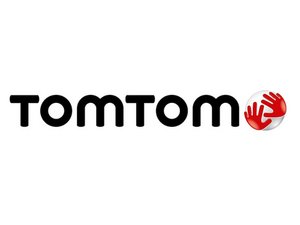 TomTom Go Blue and Me Repair

TomTom N.V. is a Dutch company that specializes in consumer electronics and location technology. They are headquartered in Amsterdam, Netherlands. Although founded in 1991, it wasn’t until ten years later in 2001 that they started to focus on GPS or navigation products.

Their first release was the TomTom Navigator, a car navigation system. It was released in 2002. The next two versions were released the following two years respectively. Version 3 had live traffic information available on subscription used in conjunction with the users phone/PDA.

In 2005, the Rider, a device designed for motorcycle users that is shock resistant and hard wearing was released as was the TomTom One, a budget friendly device. Both of these units used the SirfStar III GPS chipset and had much better GPS reception than previous devices however the TomTom One had issues with a short battery life.

In 2007, the OneXL was released. This had a 4.3 widescreen. And besides the large screen it had a lower price than the Go 510, 710 however some of the other features suffered for it including a slower CPU and lack of hands free calling capability.