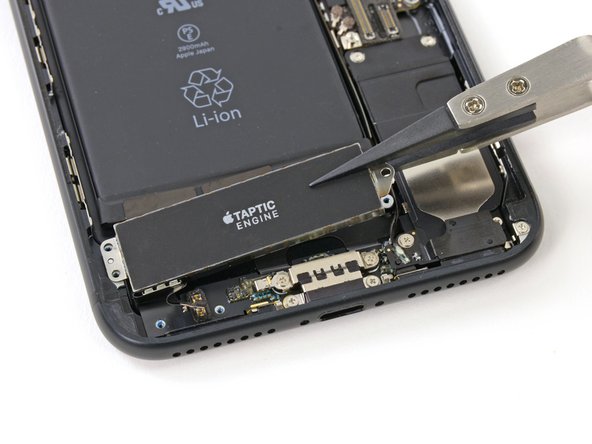 This guide instructs you to completely detach the display assembly; this is intended to prevent damage to the display cables. If you feel comfortable removing the Taptic Engine without putting undue strain on the display cables, you can skip the steps for disconnecting the display.

is there a replacement taptic engine available to purchase?

Did you end up finding one anywhere?